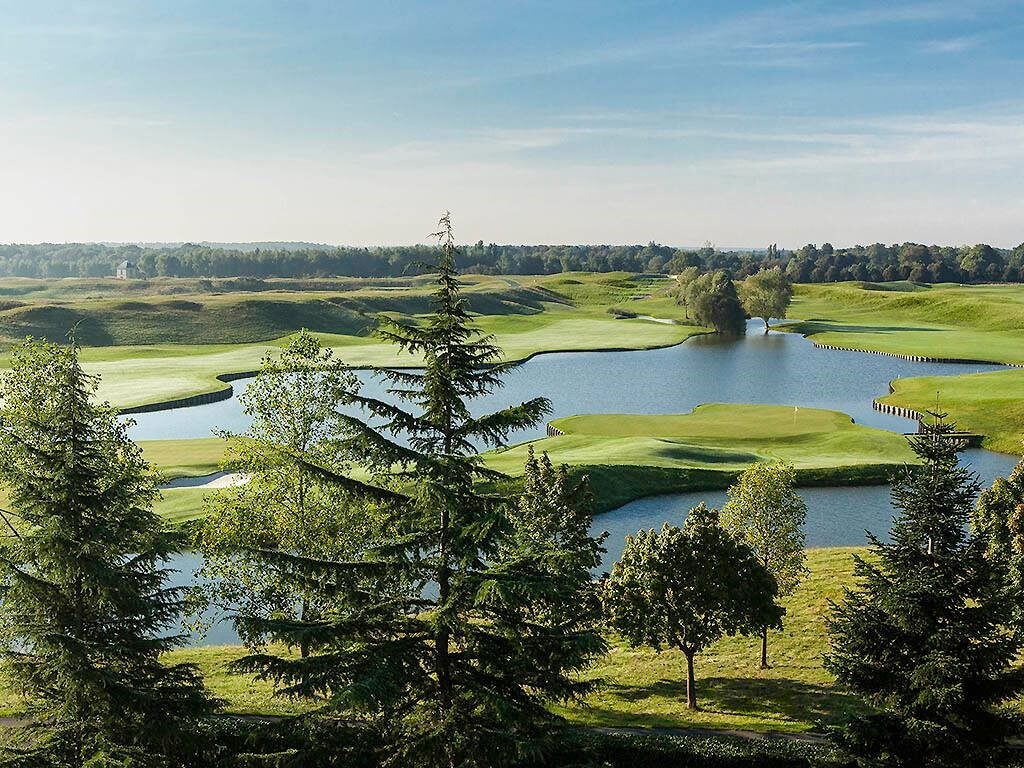 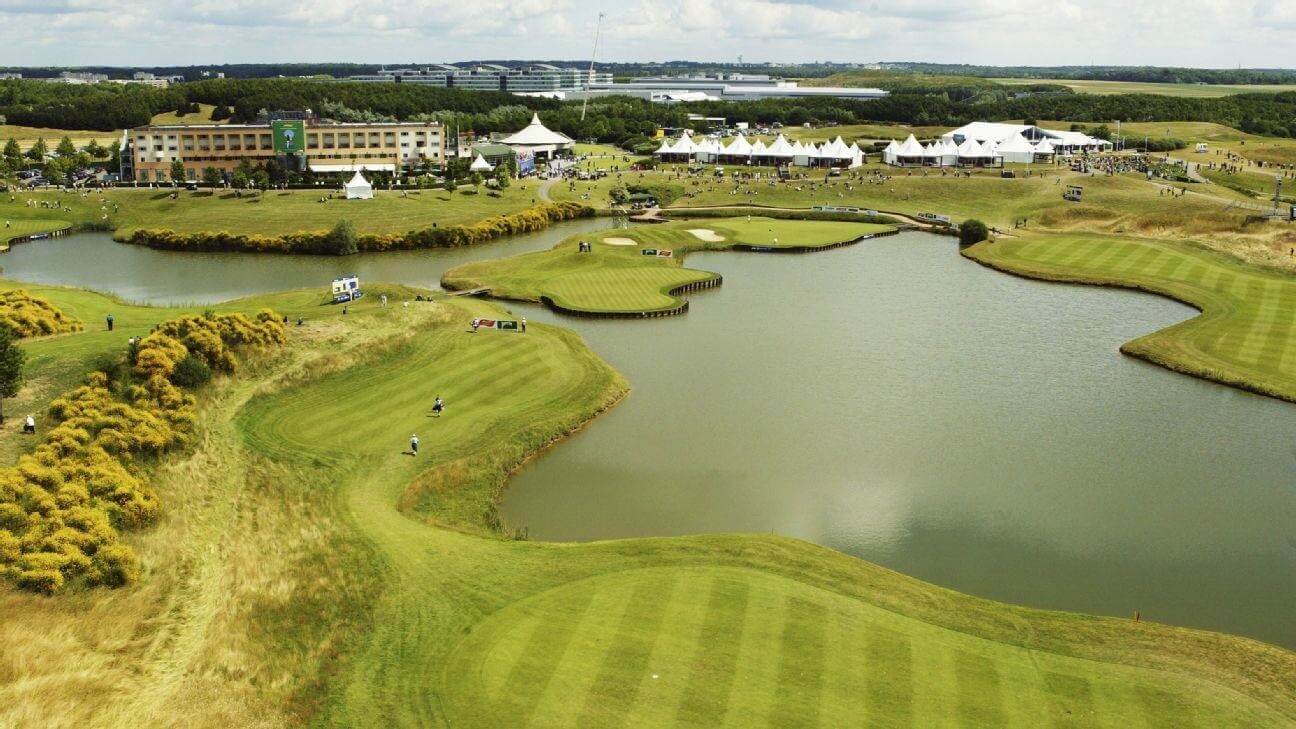 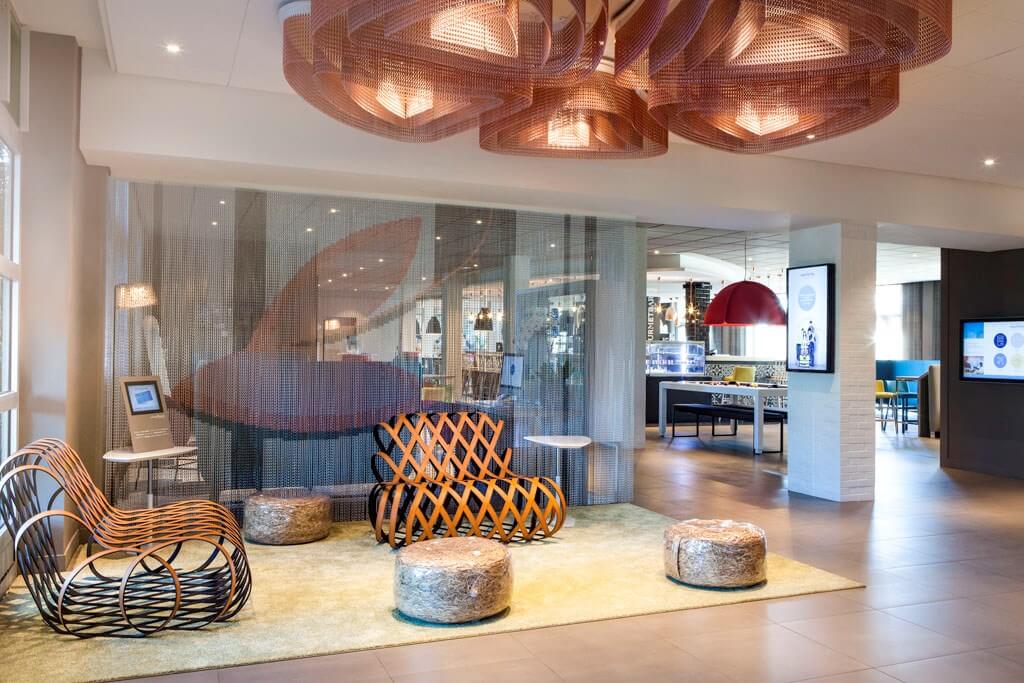 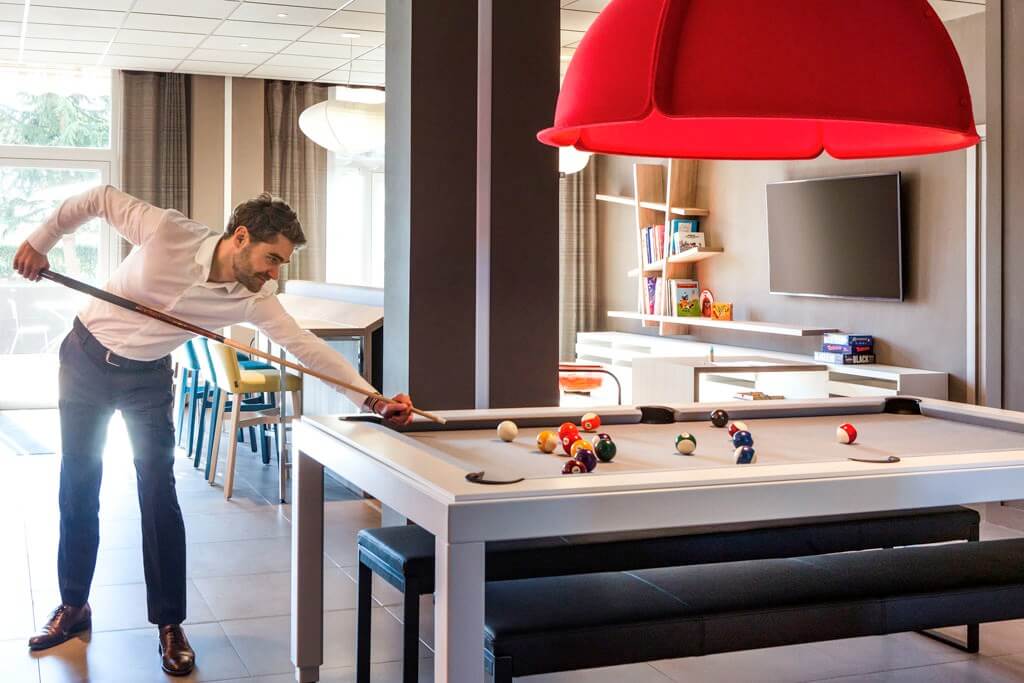 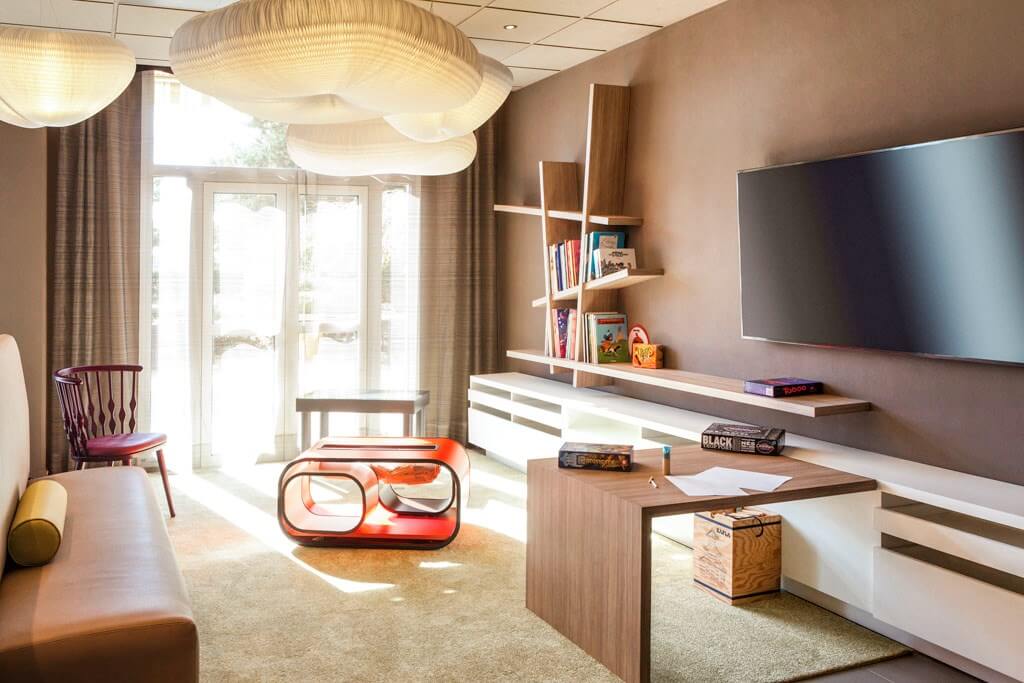 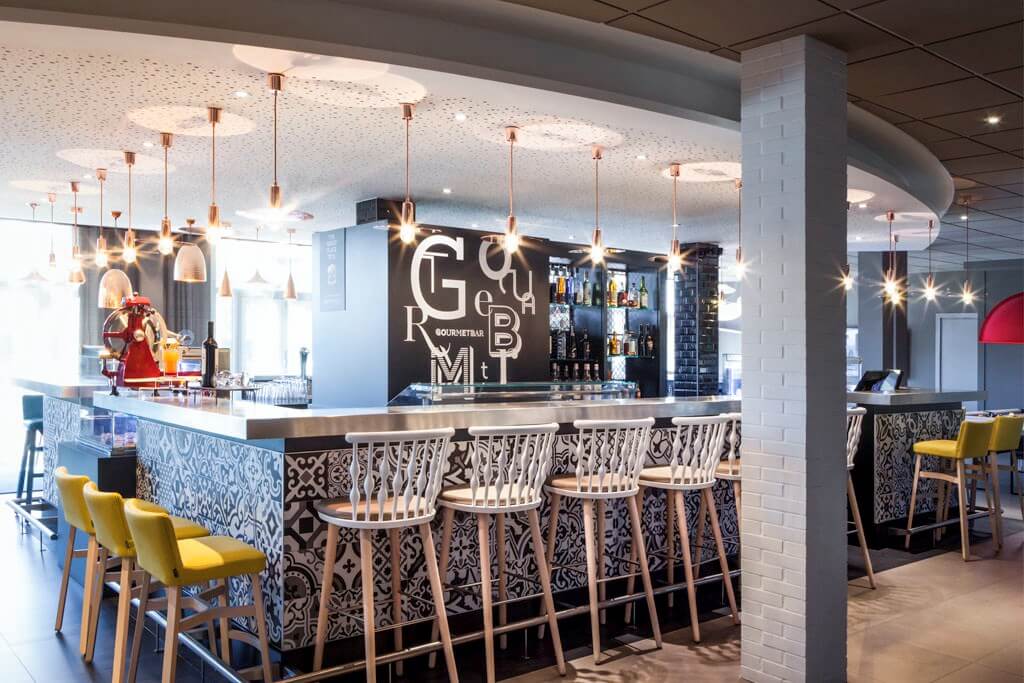 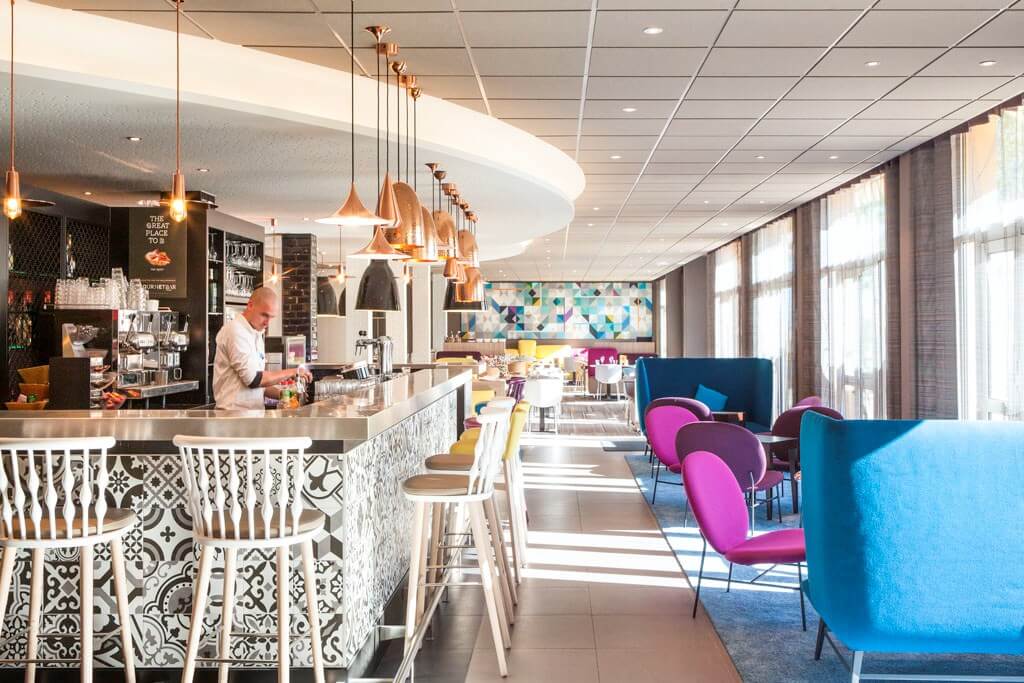 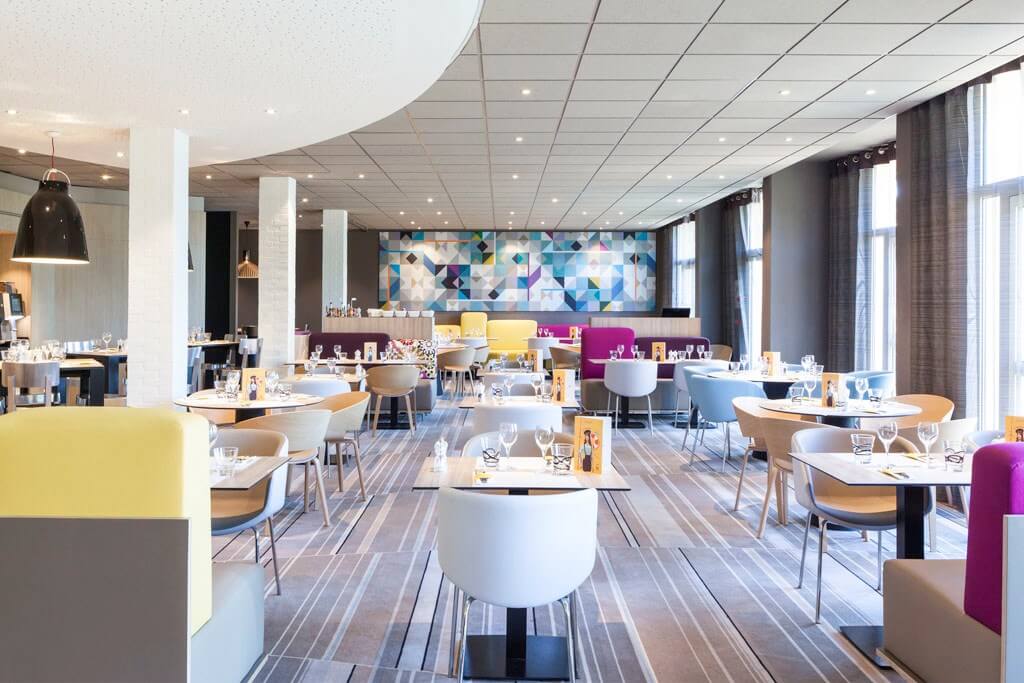 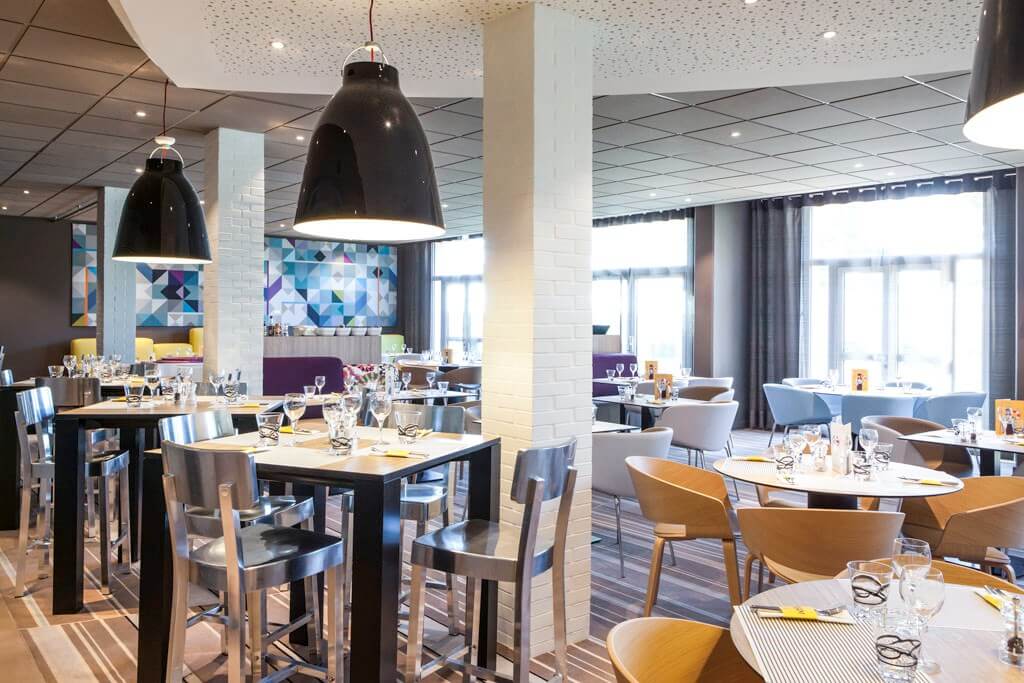 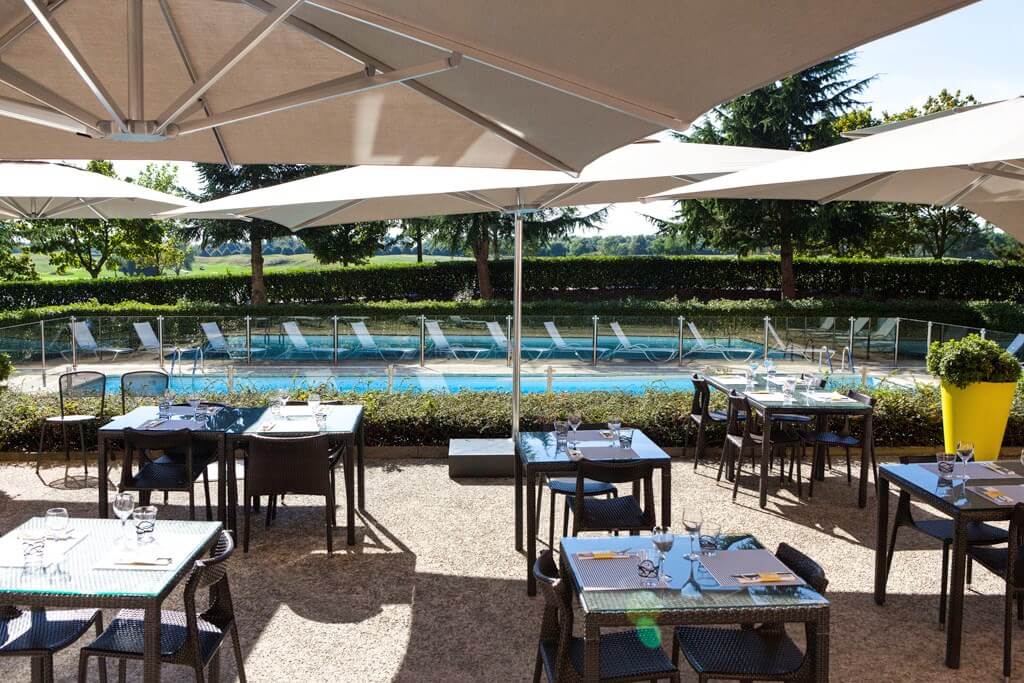 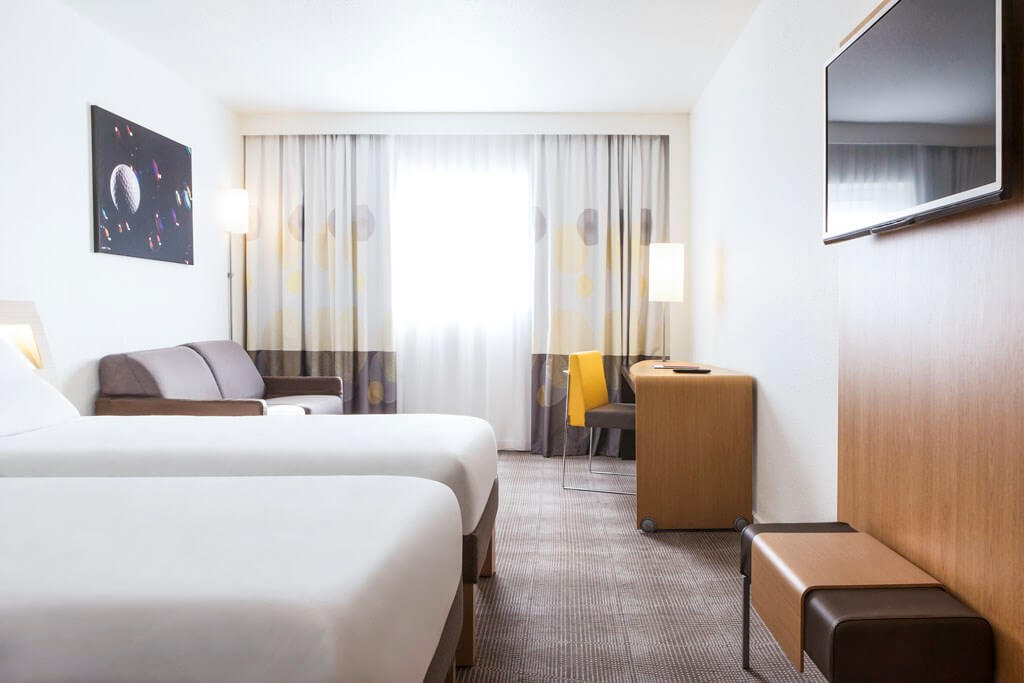 A year ago, the Albatros had no cart paths or carts, only a handful of rental sets of clubs and too few English-speaking staff. The on-site hotel was showing its age. All that has changed as Le Golf National attempts to cash in on future Ryder Cup fame, following the path laid by former Ryder Cup venues, the K Club in Ireland and Gleneagles in Scotland.

Golfing World (a United Kingdom publication) recently ranked the 54-hole Le Golf National no. 23 among the best golf resorts in continental Europe. Its stature is sure to rise with all the modifications taking place. If a golf trip to Paris wasn't on your bucket list, it certainly should be now.

Build your own offer 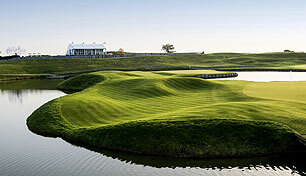 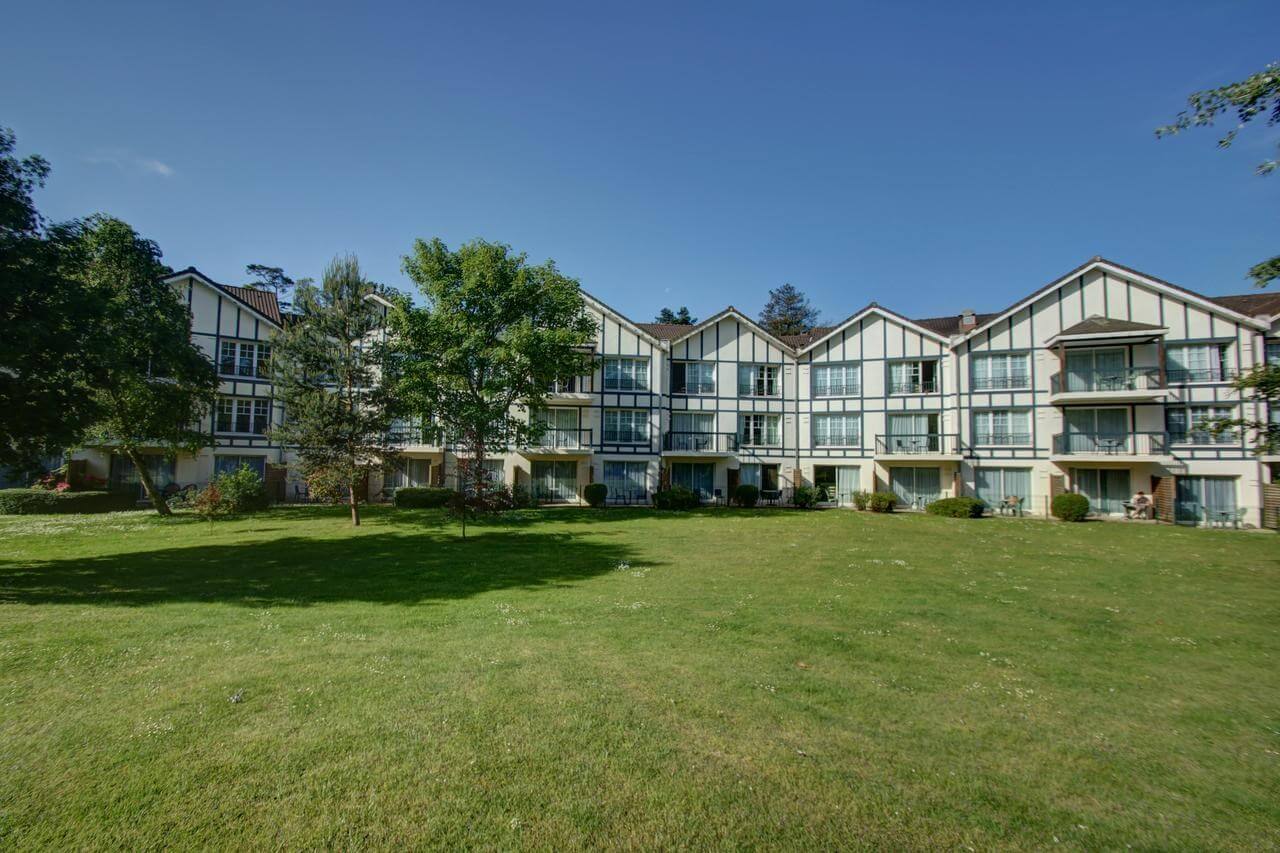 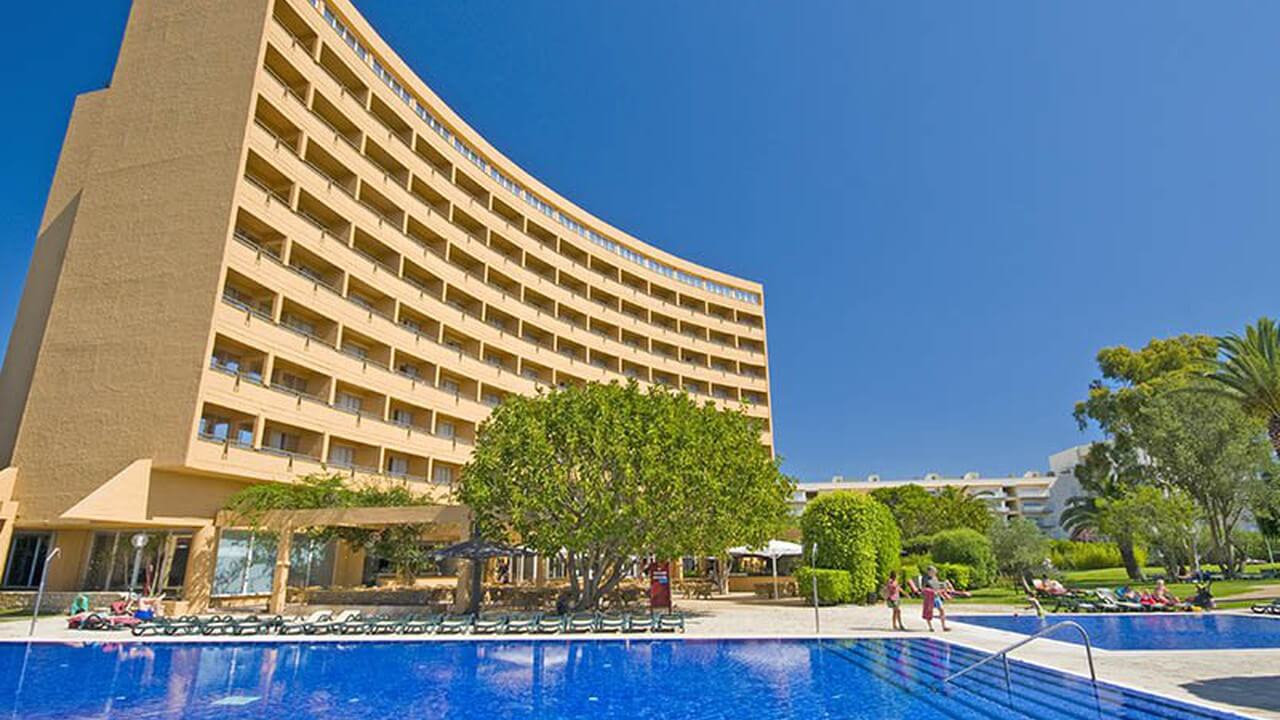 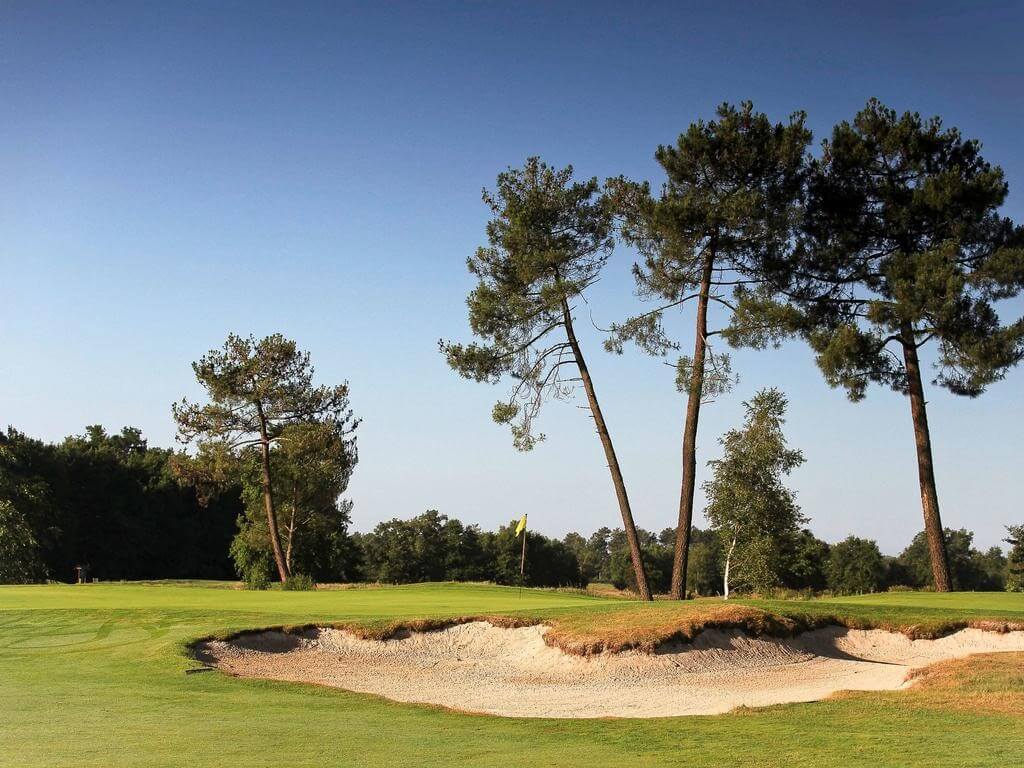 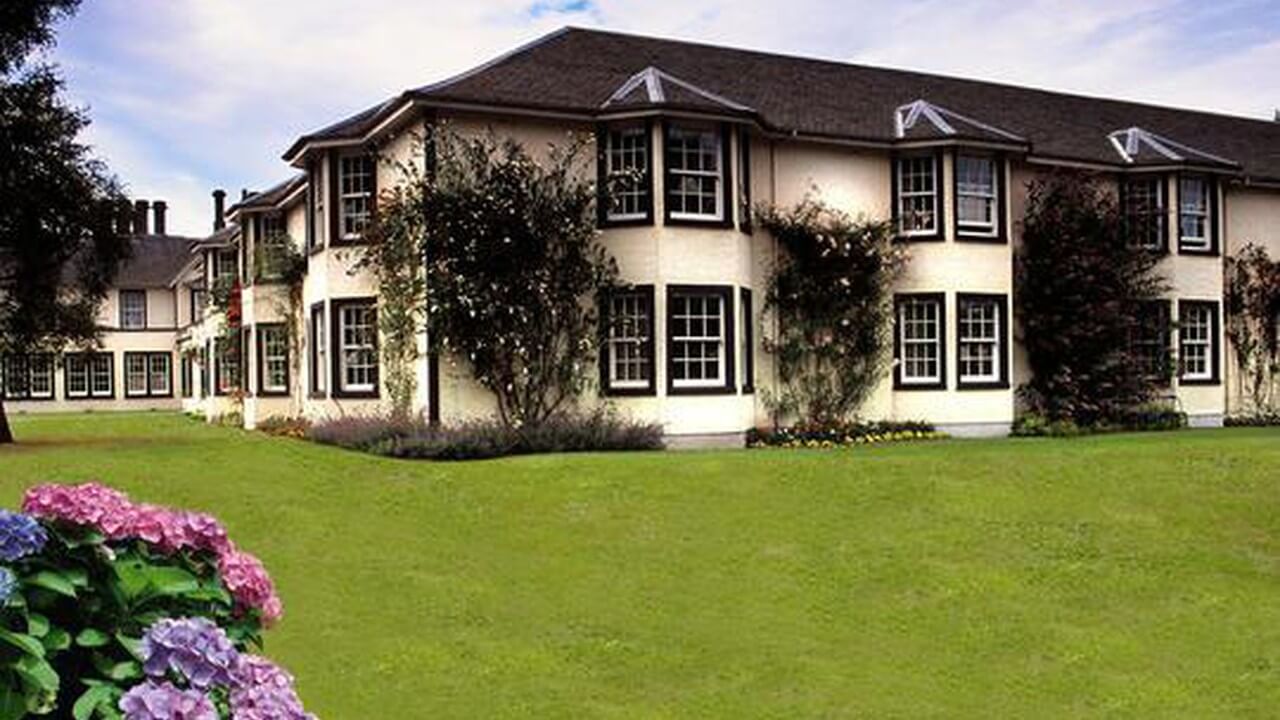 Based on 2 nights & Unlimited rounds 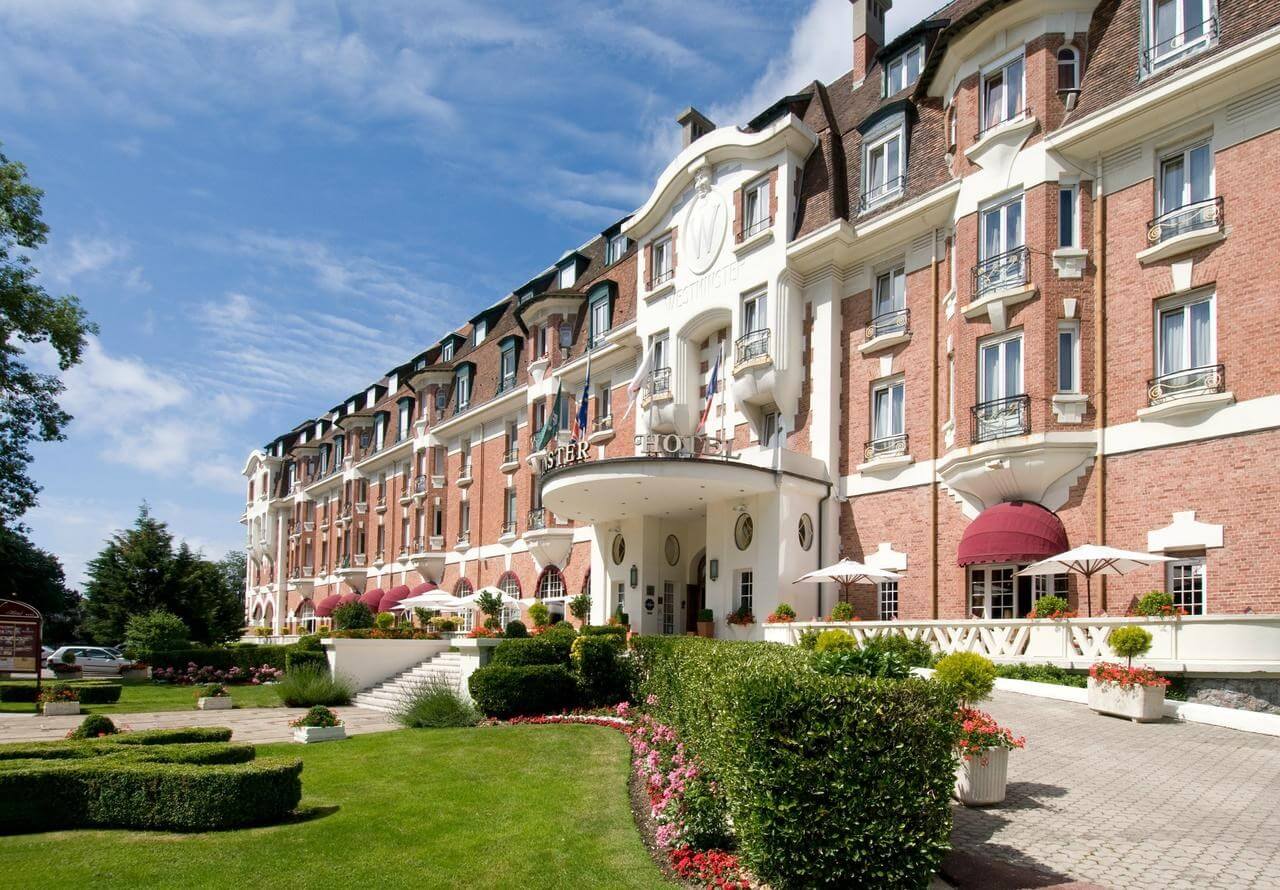