His highness sheikh mohammed bin rashid al maktoum designed the emirates golf course, and his royal pavilion, which is modeled like a bedouin tent, is situated behind the 8th green. The majlis course was the first 18-hole grass golf course in the middle east when it opened in 1988. The design is based on a karl litten blueprint and is practically cut out of the desert. Narrow green fairway ribbons thread their way across the naturally undulating landscape. At the emirates club, you can prepare to play a few sand shots.

The majlis course is without a doubt one of the best in the united arab emirates, and it is the well-known host of the dubai desert classic tournament, which draws the best players from around the world every year. The majlis course measures 7,301 yards from the tips and has a par of 72. The course is surrounded by tall sand dunes, and there are several salt and freshwater lakes that come into play on some holes.

The emirates club is known for its large, fast greens, and these smooth putting surfaces can be problematic for club golfers, particularly if the course manager is being cruel with his pin placements.

The par three 7th hole, which must hold the entire length of a lake, will stick in the head, and, as with all great courses, the majlis has a beautiful closing hole that involves an approach shot through yet another lake to a long and narrow double green that is shaped like a bow tie. A host of future desert classic champions, including ian woosnam and tiger woods, have had their hopes dashed at this difficult par five finishing hole.

Other Golf Courses in Dubai

The emirates golf club's second championship course, wadi, opened in 1996 and is named after the arabic word for valley. Creating a course that could compete with the majlis, the original emirates cou... 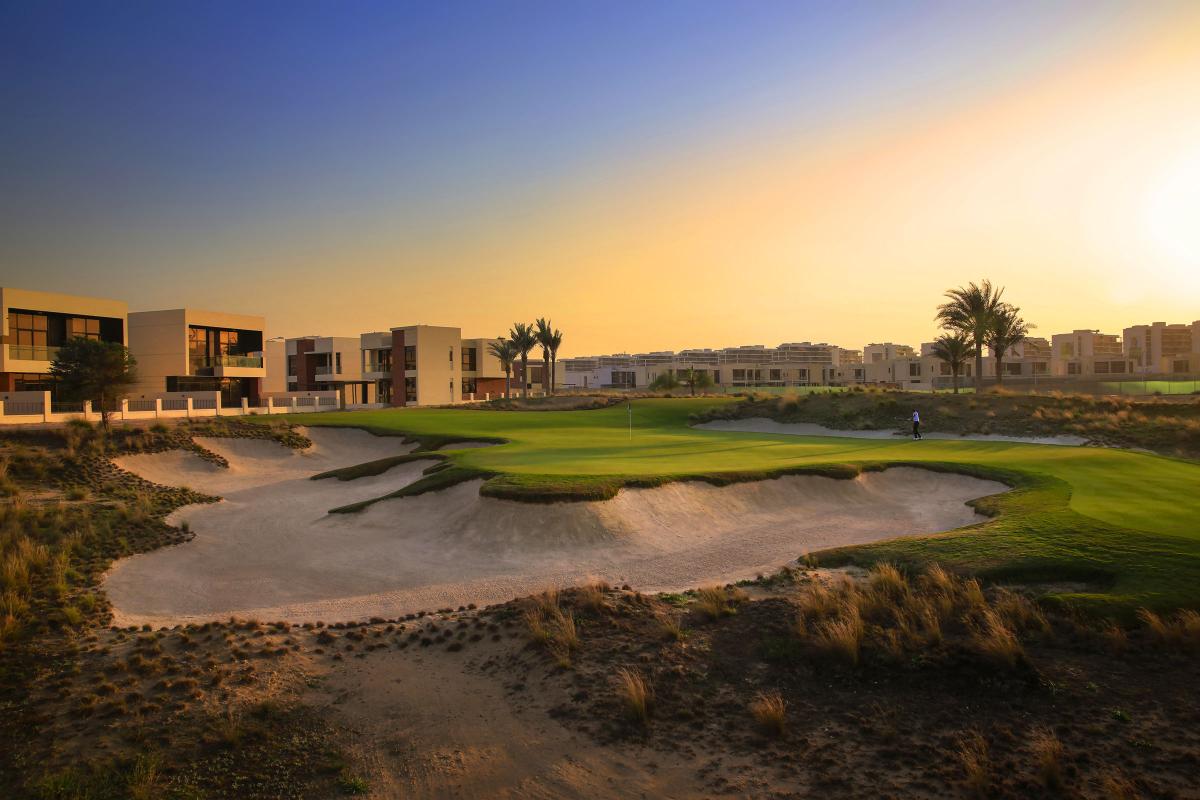 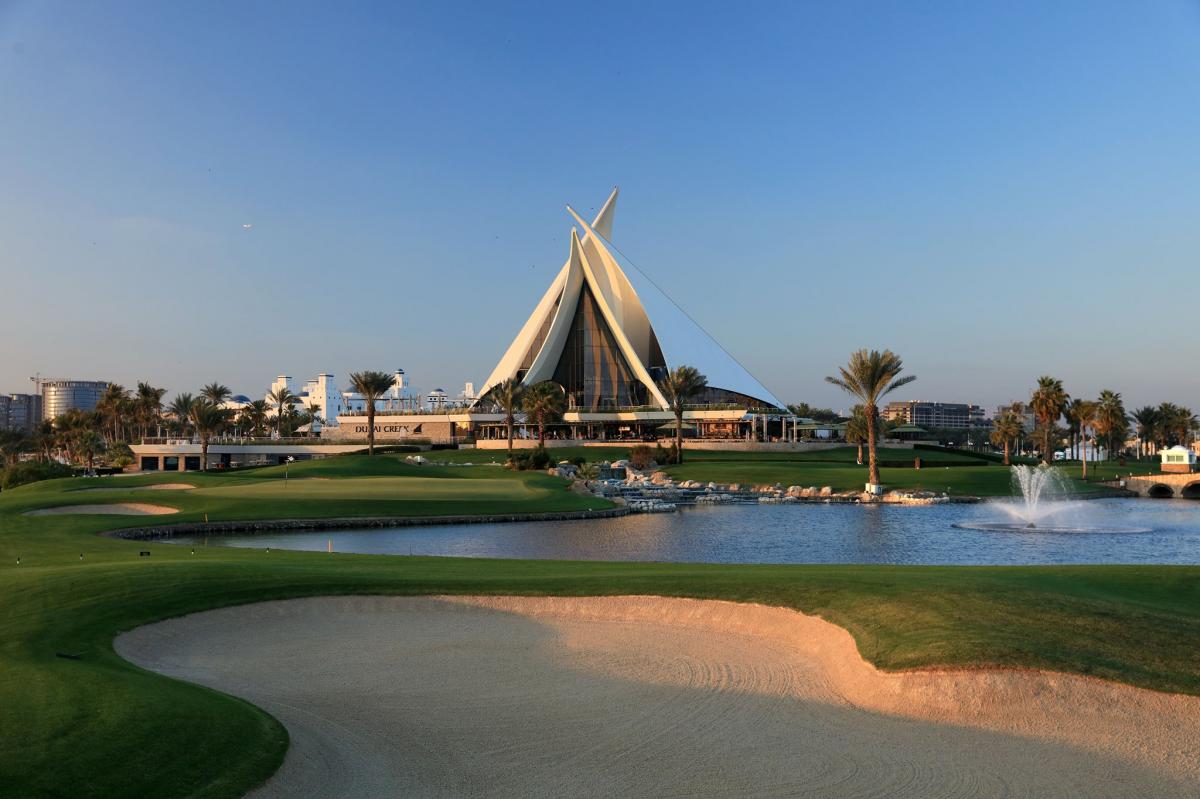 The Peter Harradine designed fully floodlit championship course is about encouraging golfers of all abilities. The atmosphere around the club is fun and welcoming, inviting all golfers regardless of a... 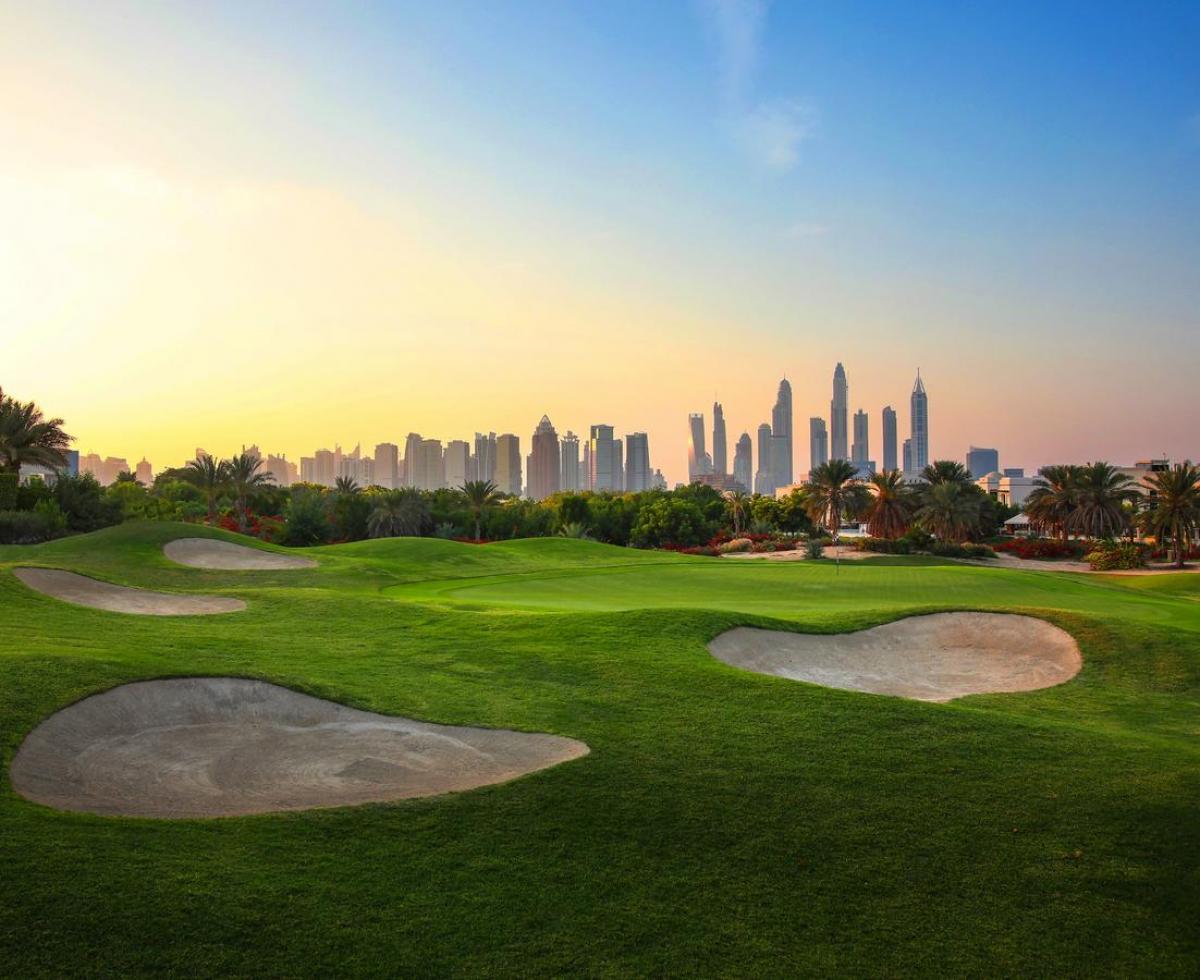 Address Montgomerie championship golf course was designed by Colin Montgomerie in association with Desmond Muirhead. The course covers 265 acres which consist of 123 acres of turf, 49 acres of man-mad... 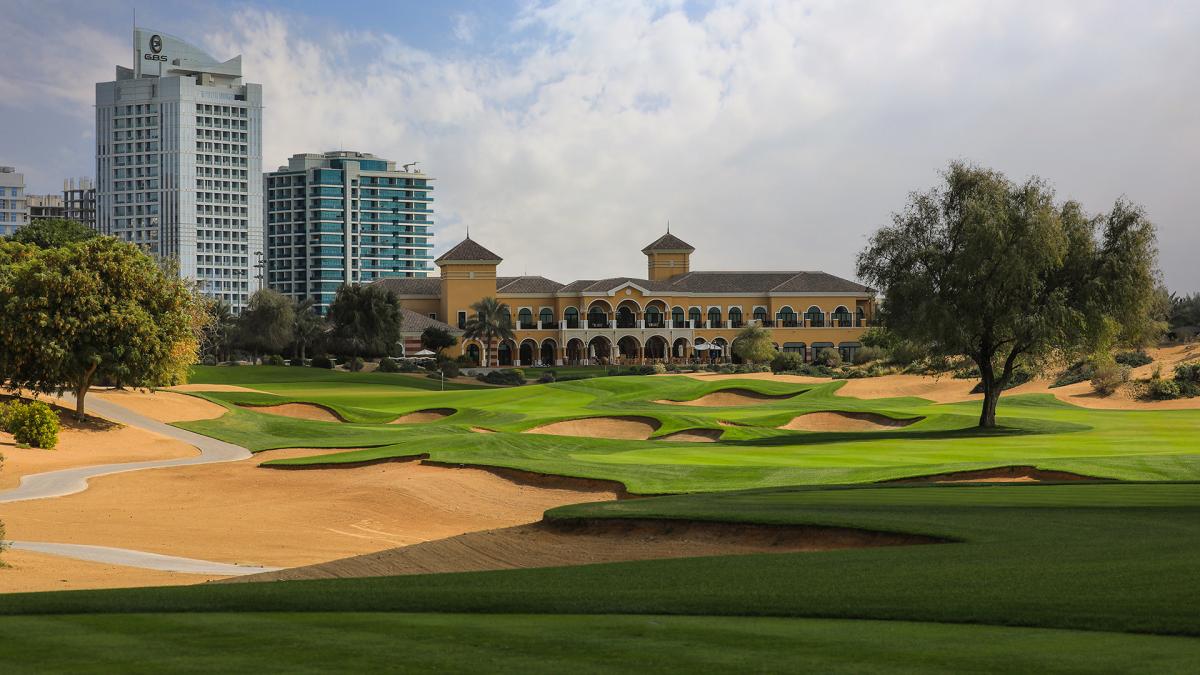 Renowned as one of the finest golfing destinations in the Middle East, the unique experience of The Els Club is one that creates everlasting memories and should be on every golfers must-play list. Th... 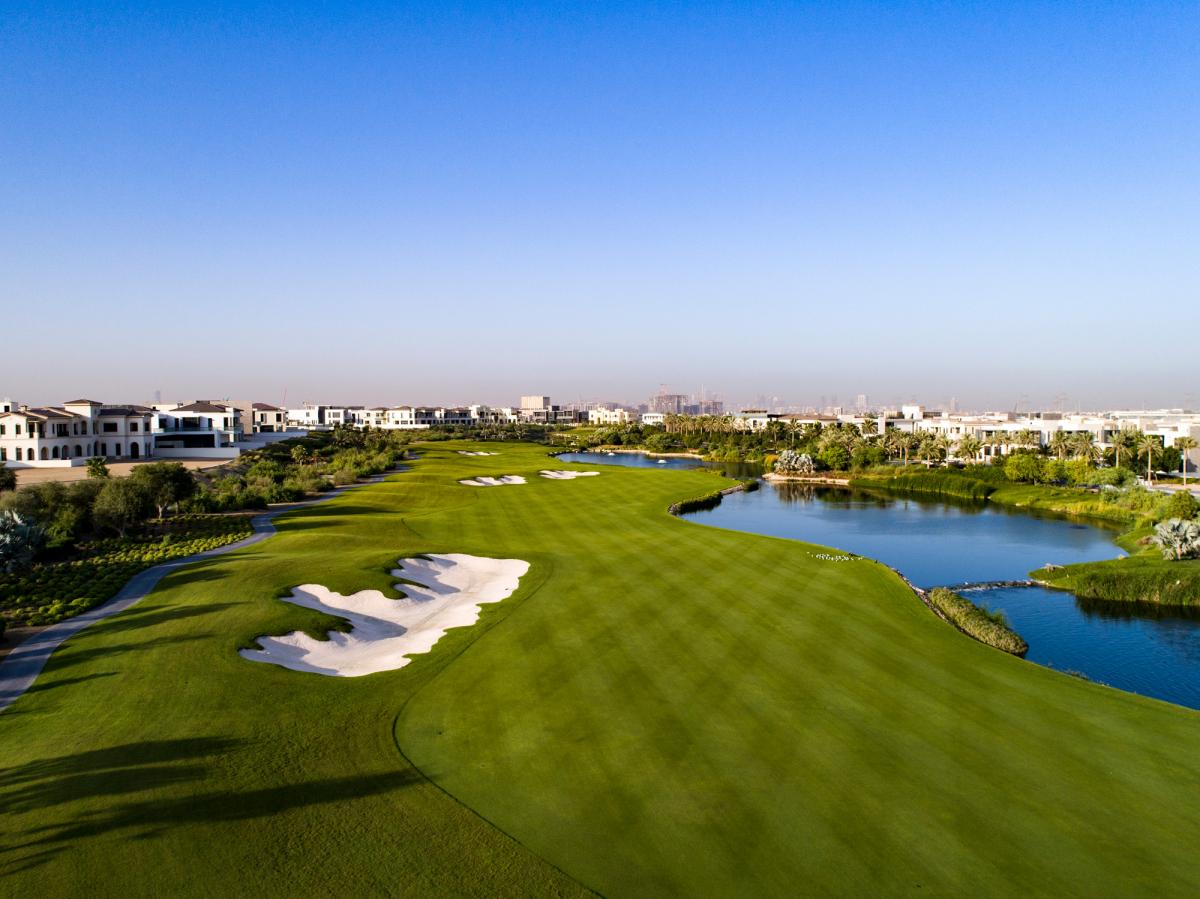 The design of the Dubai Hills Golf Club draws on the natural topography of the location. Carved out of the sandy desert, it is designed for all levels of golfers with the large contoured fairways offe...

Founded in 1993, Dubai Creek Golf & Yacht Club offers a broad, five-star leisure experience in the heart of Dubai. Alongside its 18-hole Championship and Par 3 courses, it boasts a state-of-the-ar... 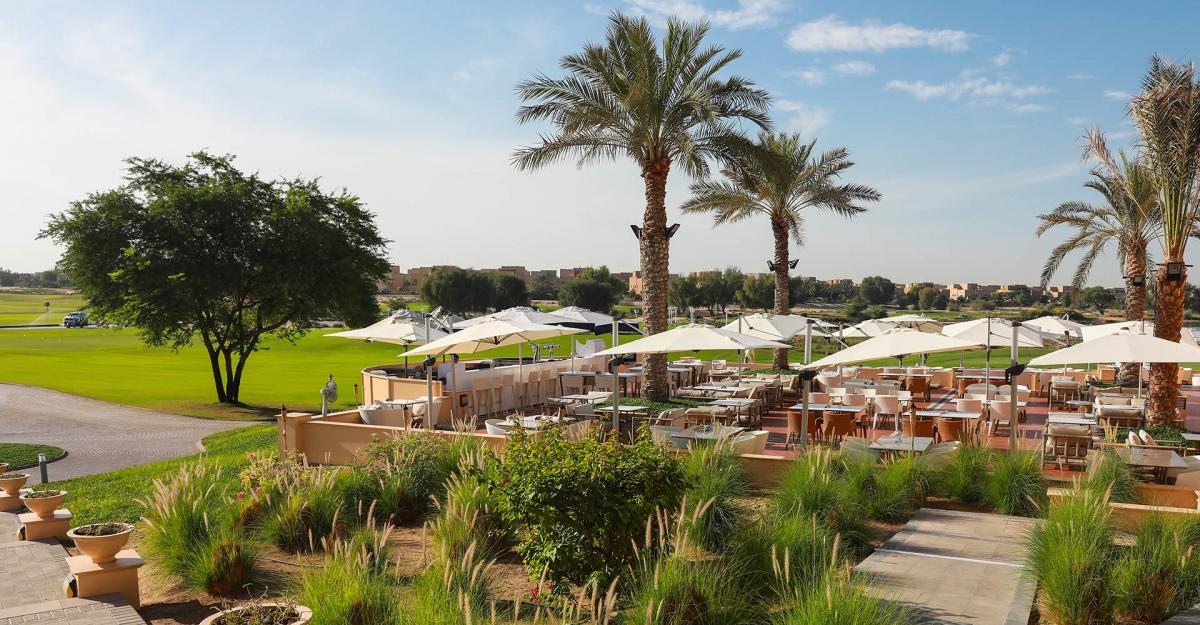 Challenge yourself on this desert-style championship course designed by Ian Baker-Finch in association with Nicklaus Design. The desert course, which is surprisingly unique for Dubai, is enjoyable for... 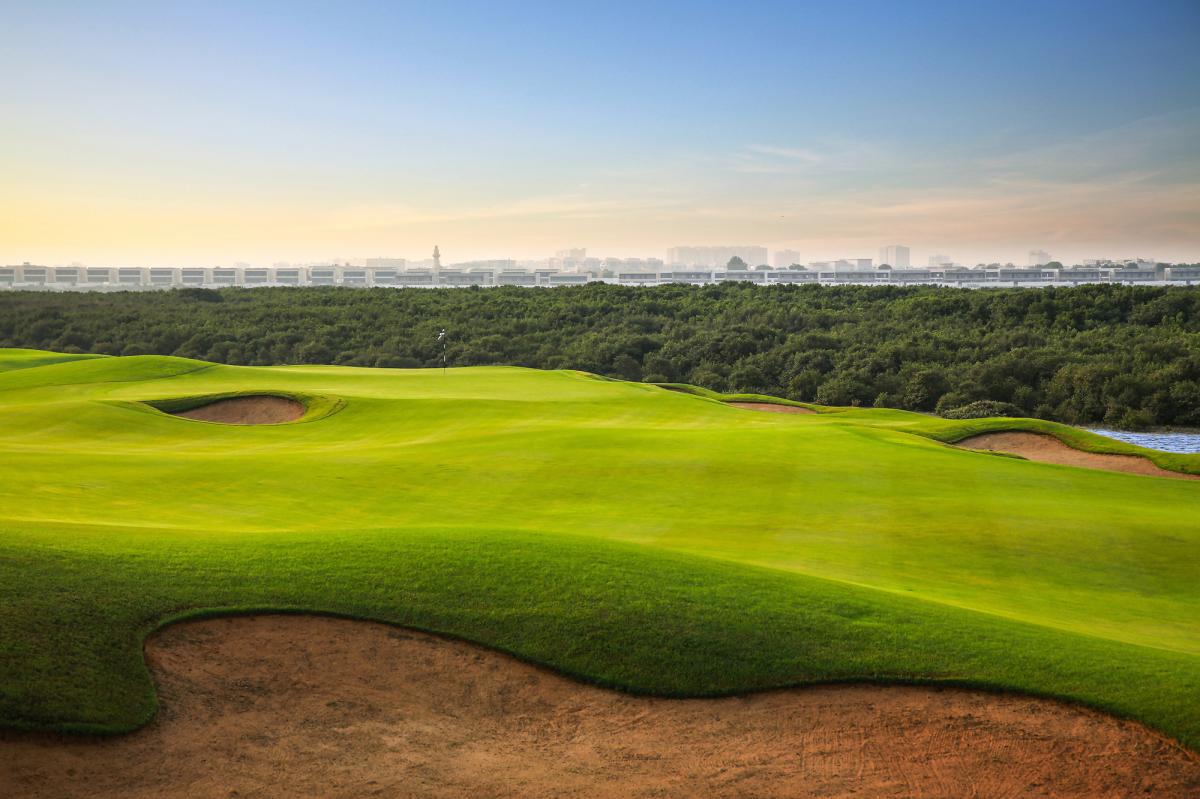 A world-class course set amidst a beautiful naturally-preserved environment of striking mangroves and sheer tranquillity thats the special proposition thats been magically created by the famed Nicklau...