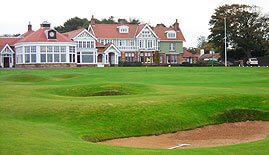 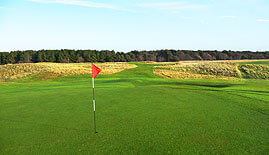 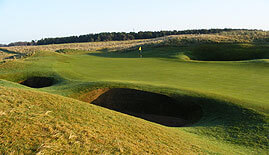 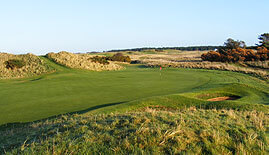 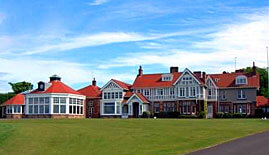 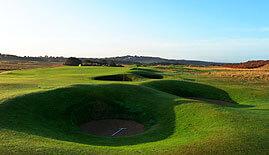 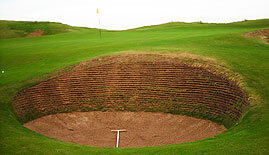 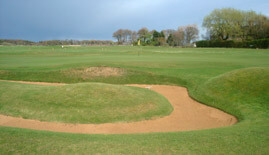 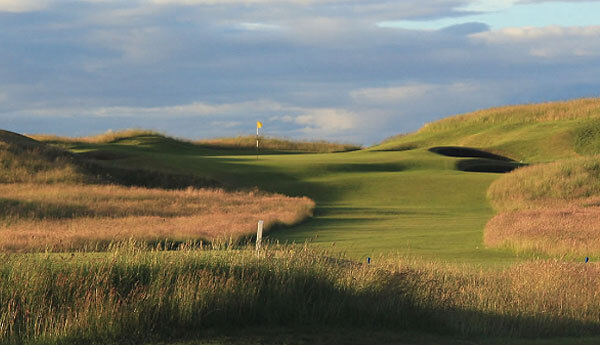 Muirfield is the course of “The Honourable Company of Edinburgh Golfers” (HCEG), the world’s oldest golf club—according to direct written evidence—formed in 1744. In those days, the members played over Leith Links, originally a five-hole course. In March 1744, the first official rules of golf were drawn up by the “Gentlemen Golfers of Leith” in readiness for a tournament which was due to be played over Leith Links the following month. These original 13 rules became the basis for the game of golf and shortly afterwards, the HCEG was formed. 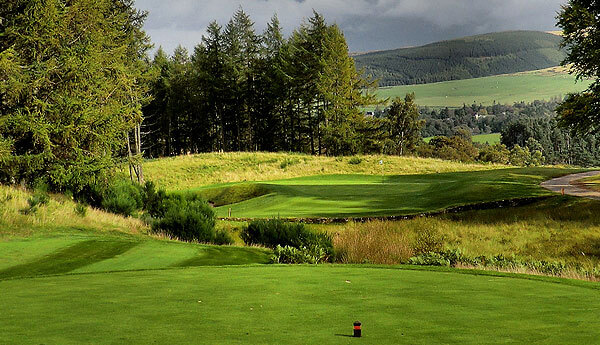 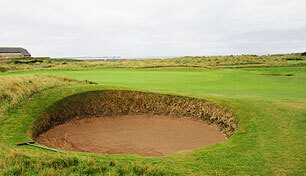 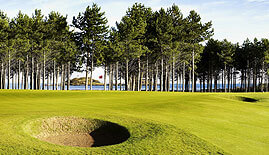 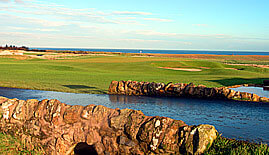 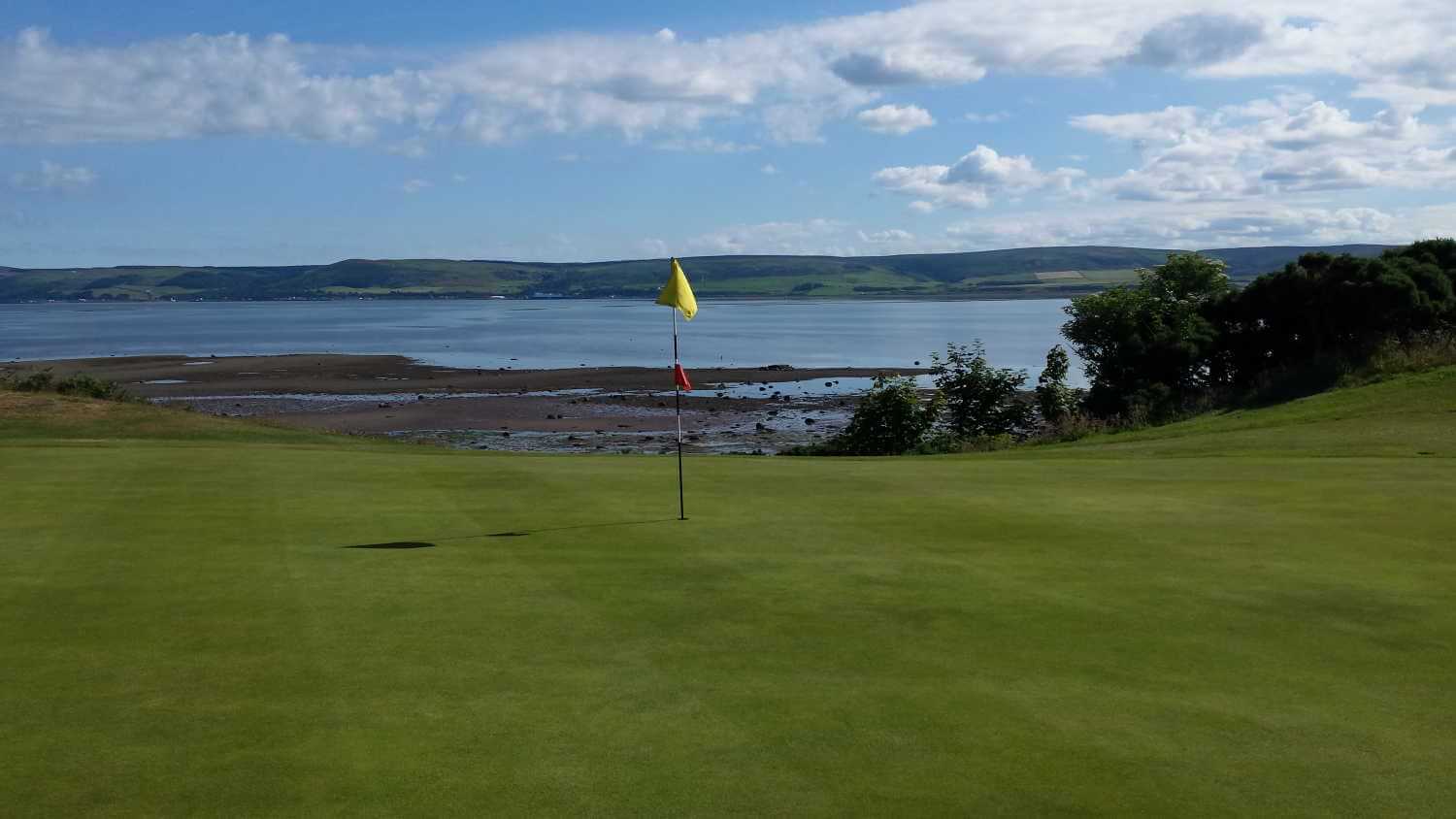 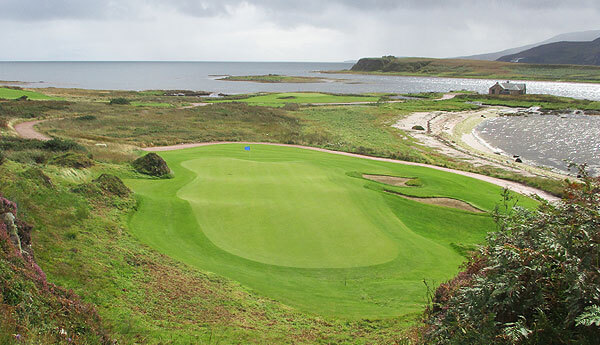