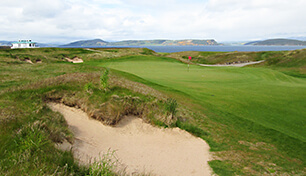 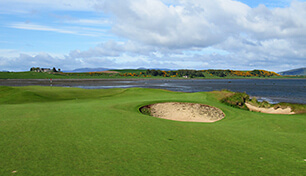 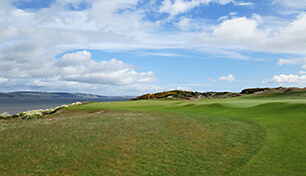 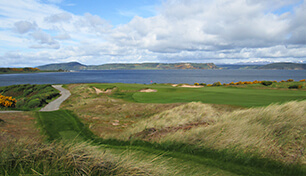 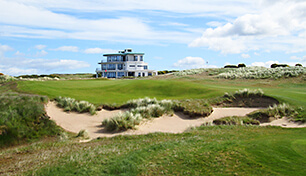 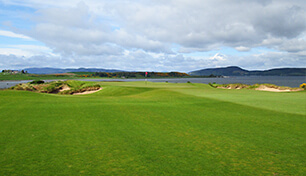 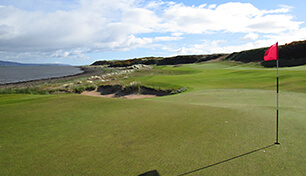 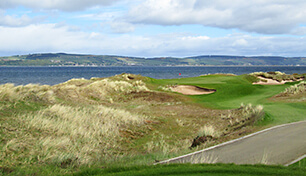 Parsinen feels he has discovered just such a special site on the southern shores of the Moray Firth, between Inverness and Nairn at Castle Stuart and from what we’ve seen previewing the course in the Autumn of 2008 (and, it must be added, with absolutely no fear of sensationalising the issue) it will make as massive an impact on the golfing scene (opened in the summer of 2009) as Kingsbarns did in 2000—yes, you read that right first time—it is that good.

The opening three holes on each nine run away from the clubhouse along the edge of a raised beach by the side of the Moray Firth, offering spectacular views across the water to the Black Isle. In order to reach shore level from the escarpment above, a thrilling drive must be struck from tees cut into the cliff side down to the fairways below on holes 1 and 10—a heart-pumping way to start both the outward and inward half. 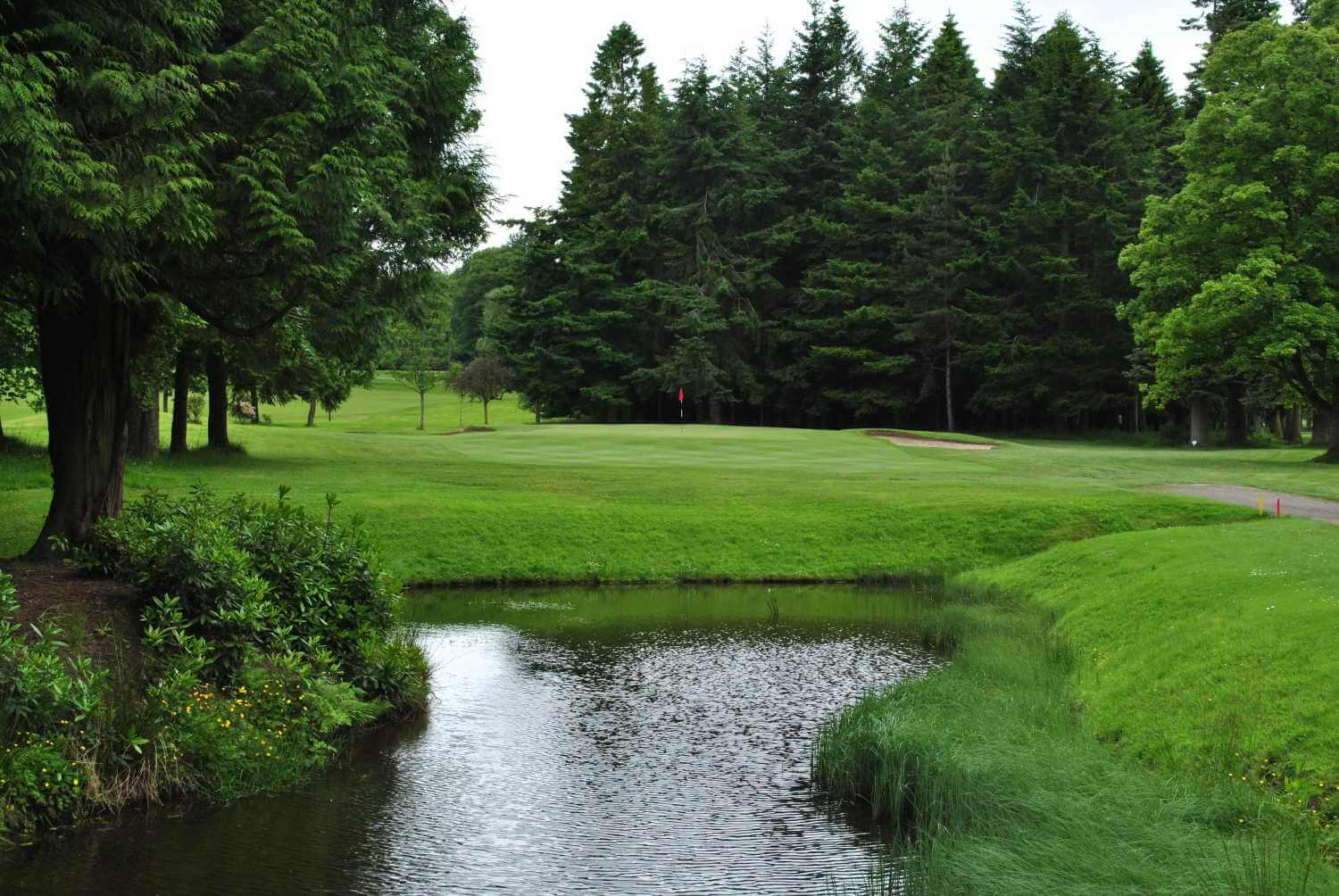 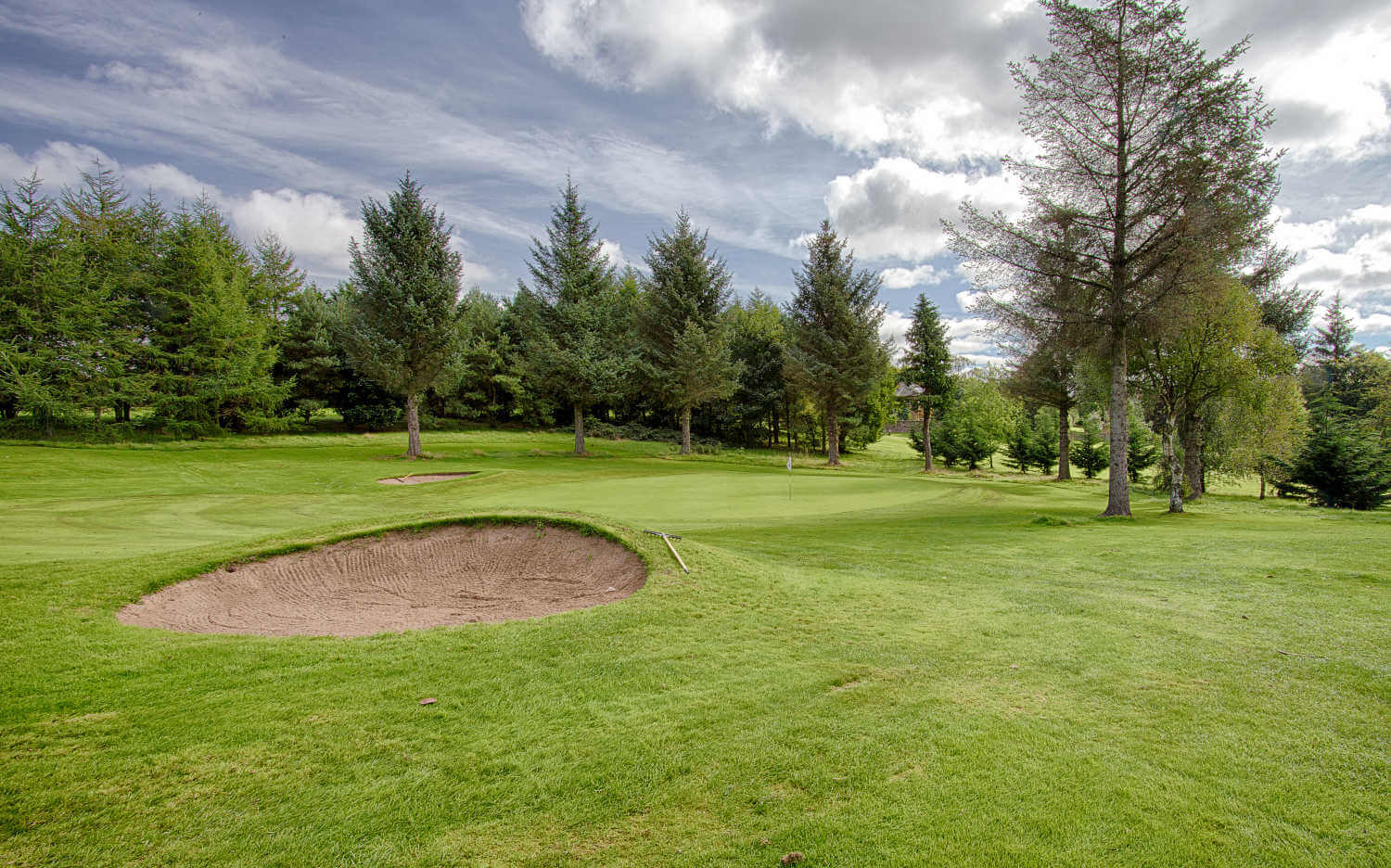 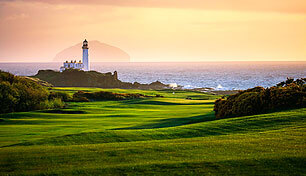 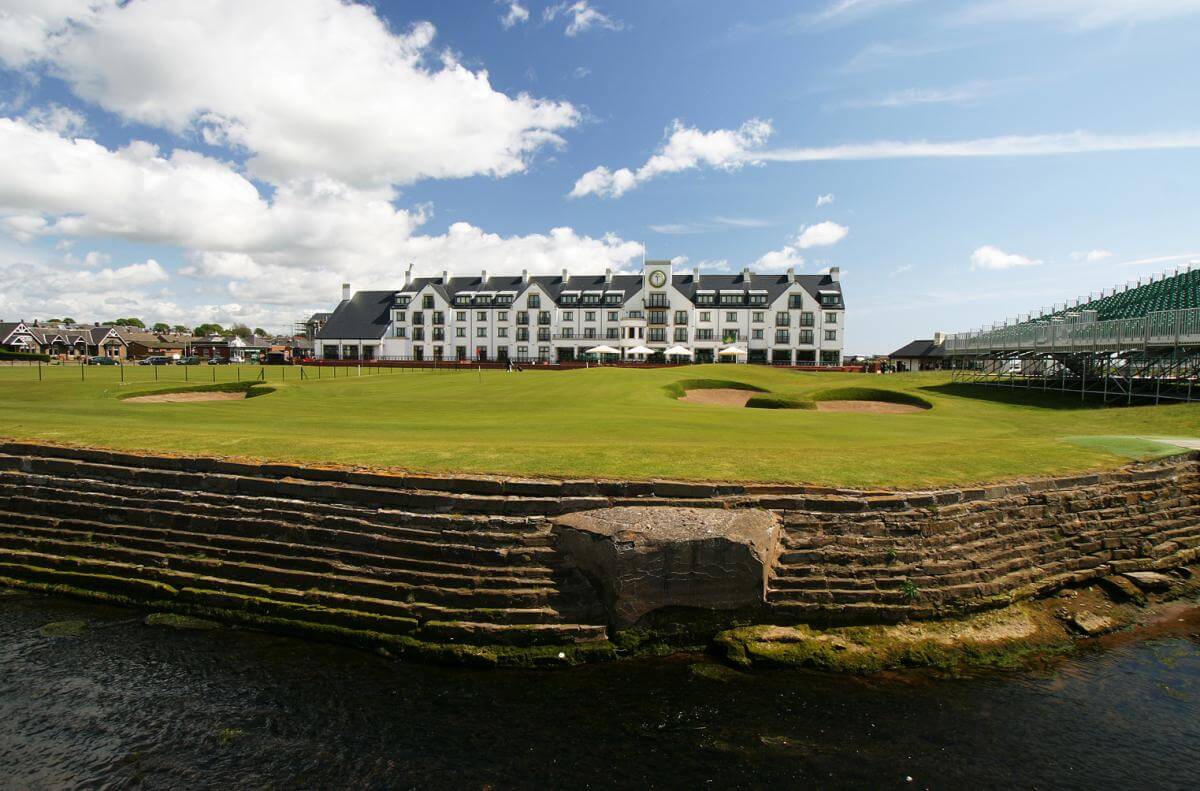 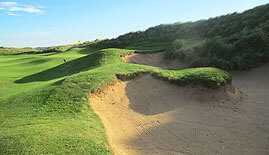 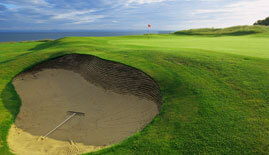 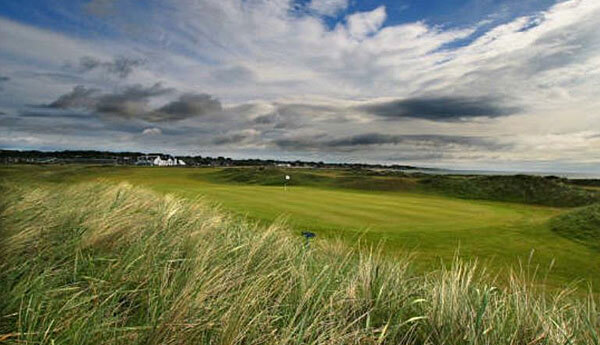