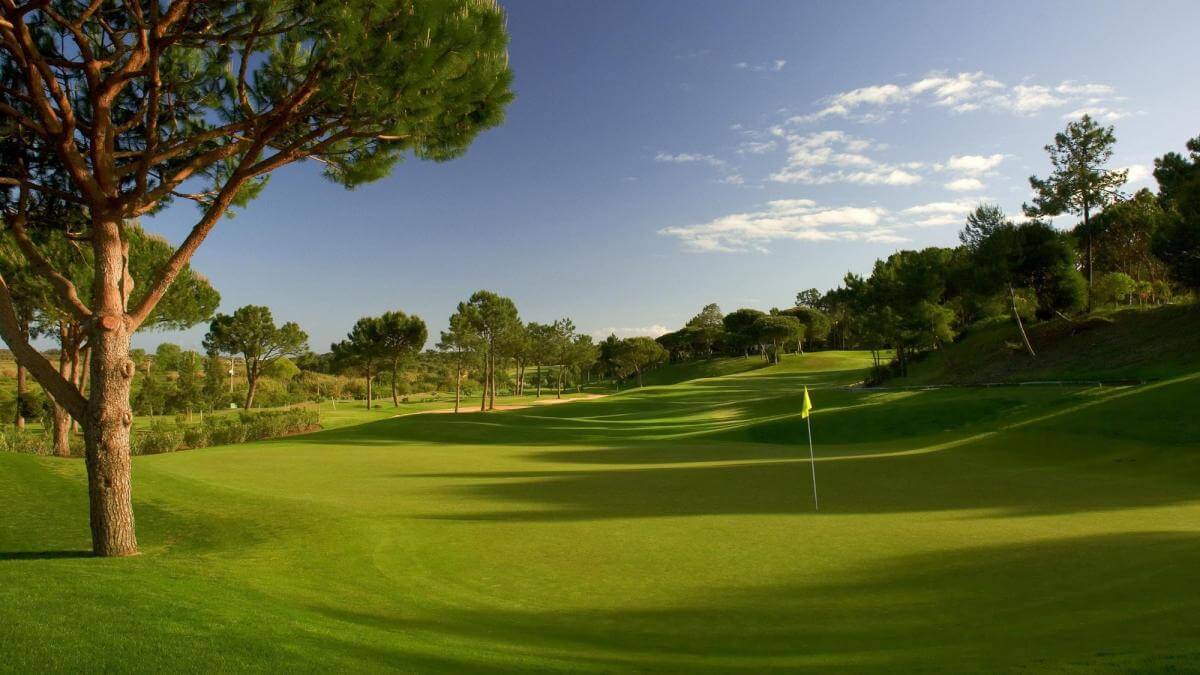 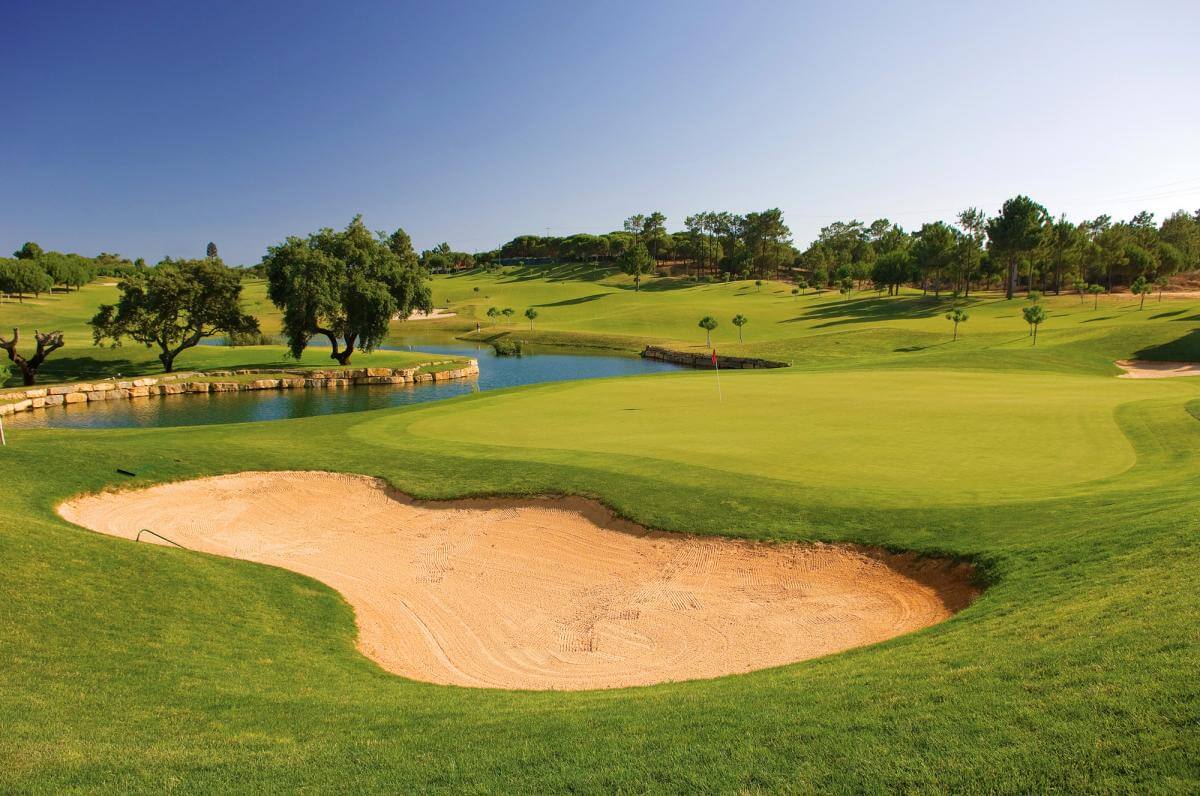 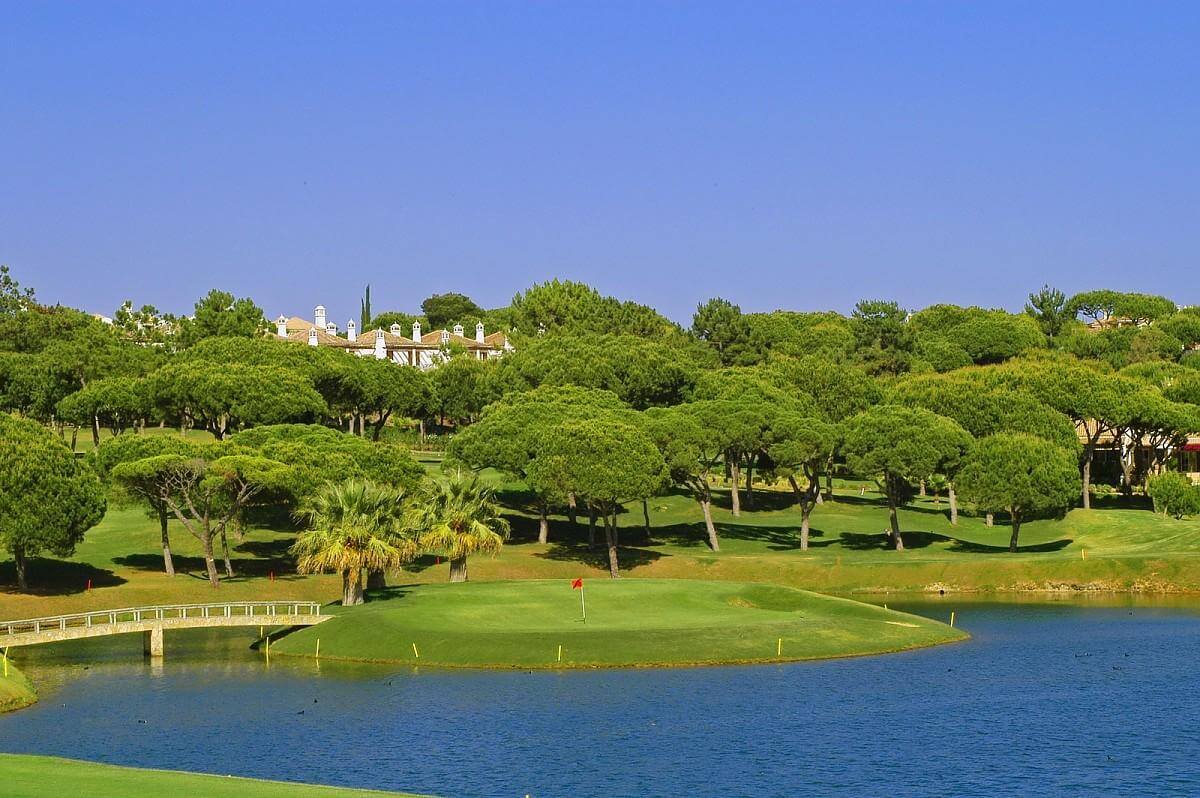 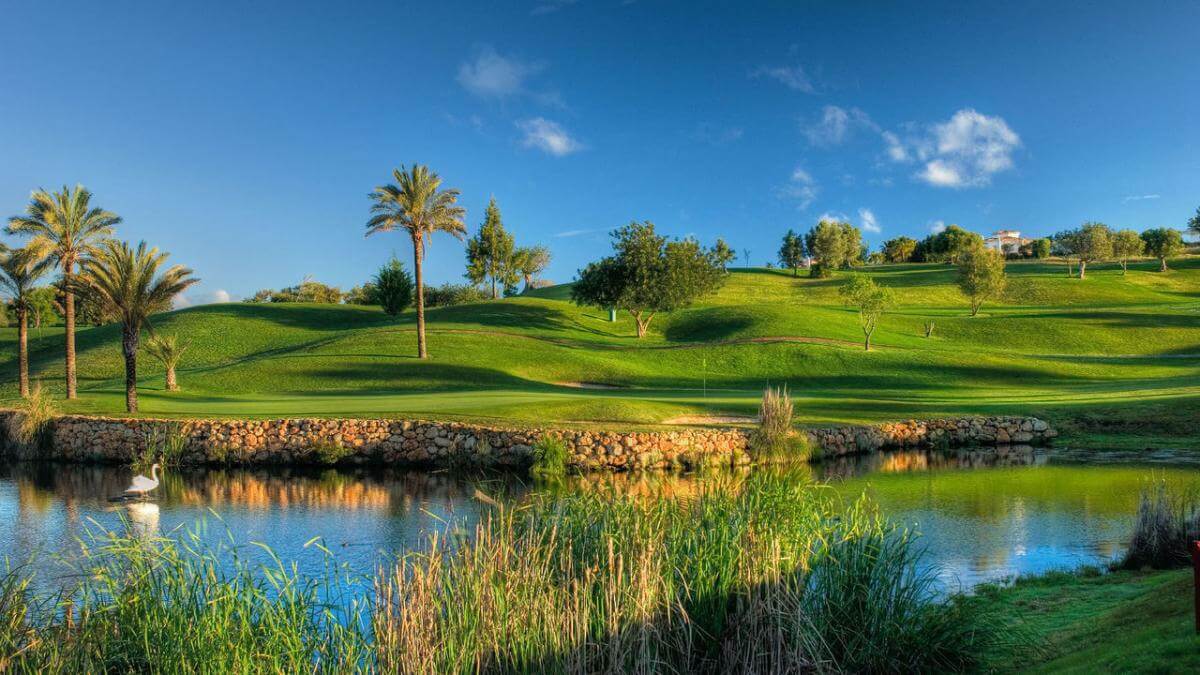 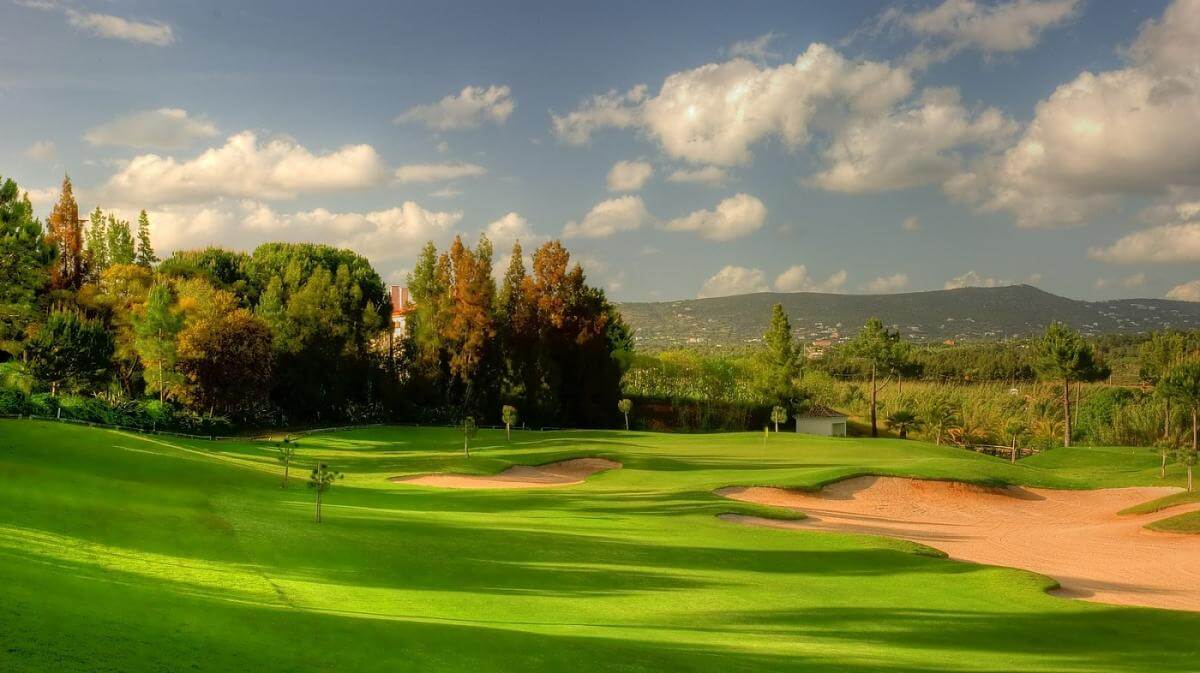 Bordering the Rio Formosa Nature Reserve, Pinheiros Altos, is named after the pine trees which line most of its 27 holes. The course consists of three nine hole loops, each one with its own distinctive characteristics, and all three require accurate shot making.

The proximity of a nature reserve means that wildlife and exotic birds abound, and all three nine holes offer spectacular views of the surrounding countryside.

The Pinheiros Altos Pines nine iholes nclude four of the new holes opened in January 2007 and five of the original front nine. Over a thousand new pine trees were planted to allow the new holes to blend seamlessly with the existing ones.

The longest and probably most challenging of the three nine holes at Pinheiros Altos, the Corks enjoys spectacular views of the surrounding countryside.

The Olives was the original back nine on Pinheros Altos and has remained relatively unchanged.

The signature hole is the iconic eighth, with its famous island green.

Other Best Golf Courses in Portugal 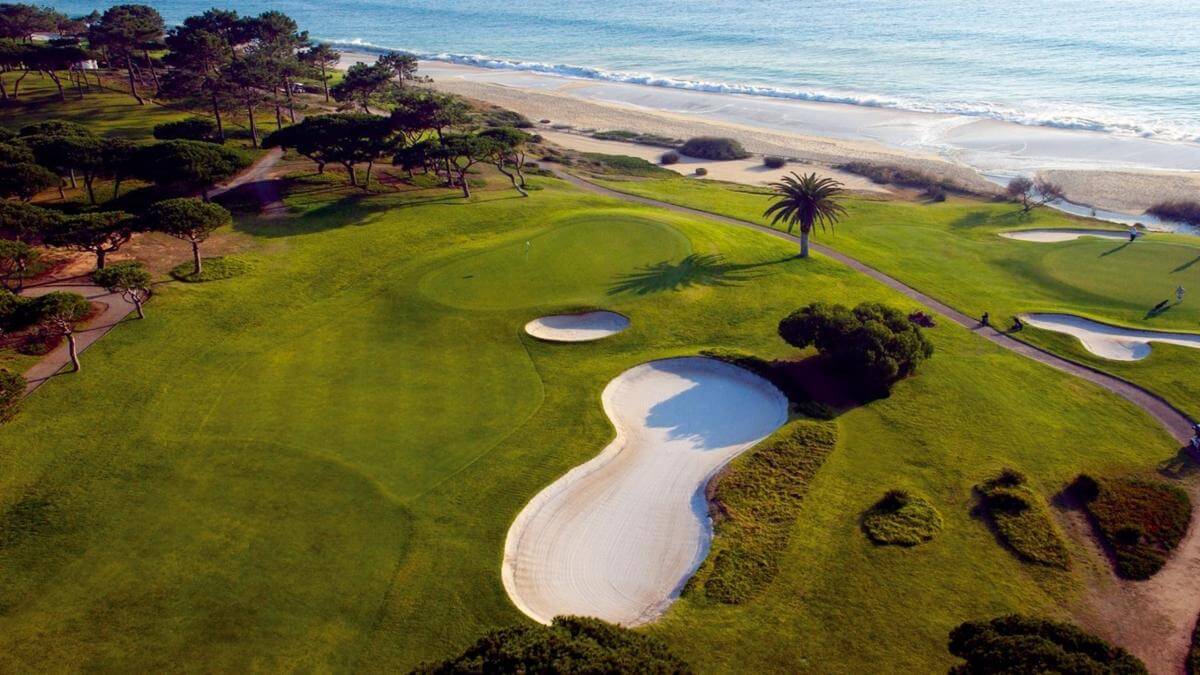 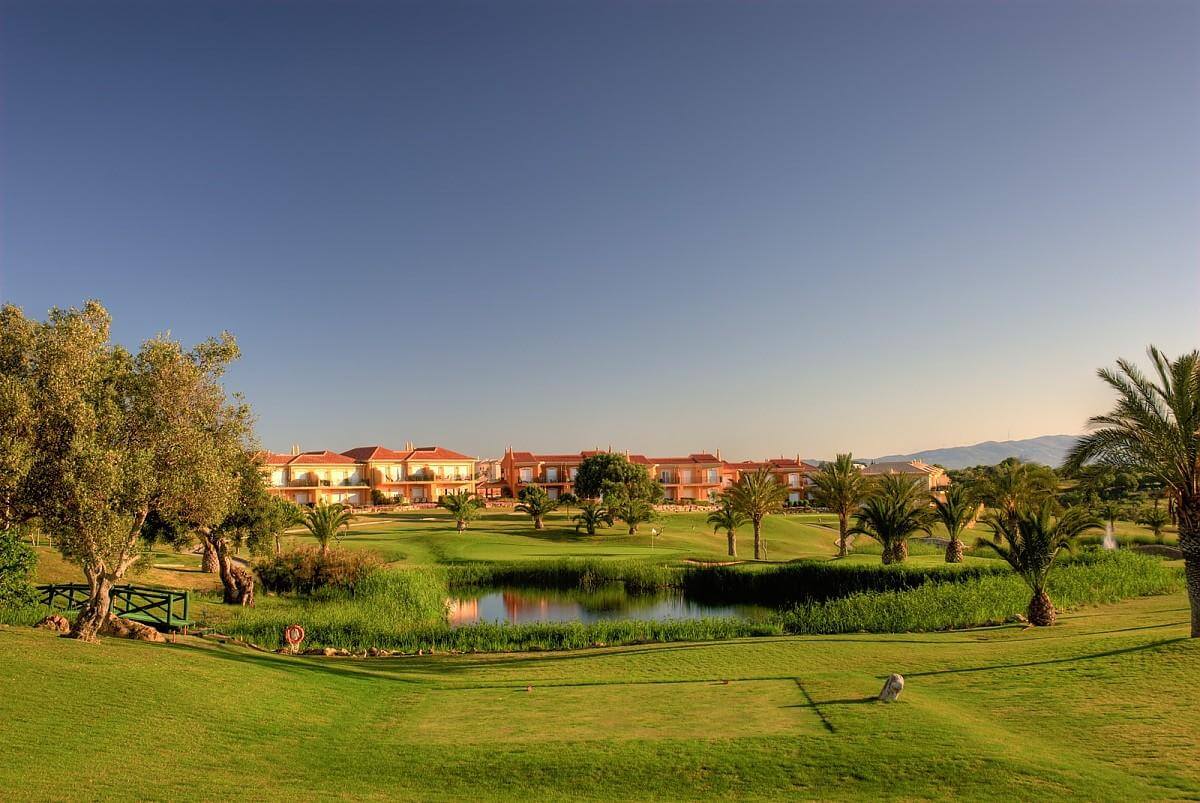 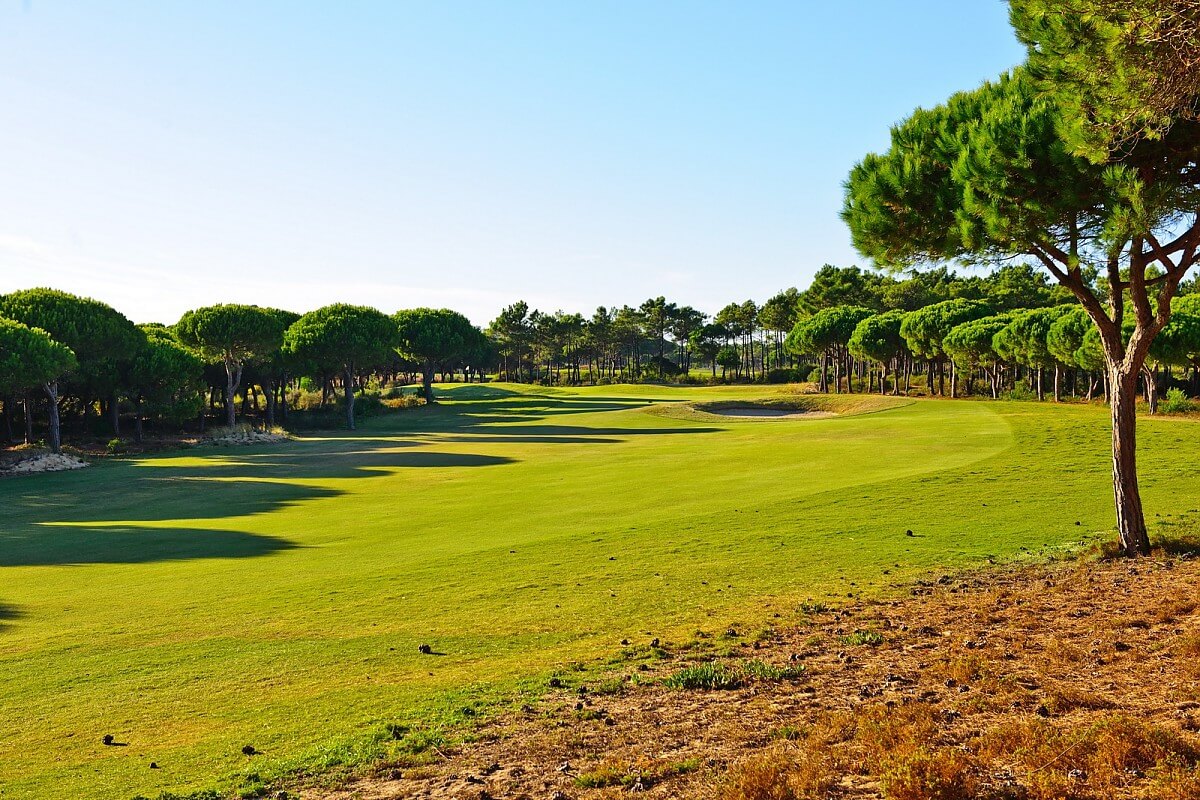 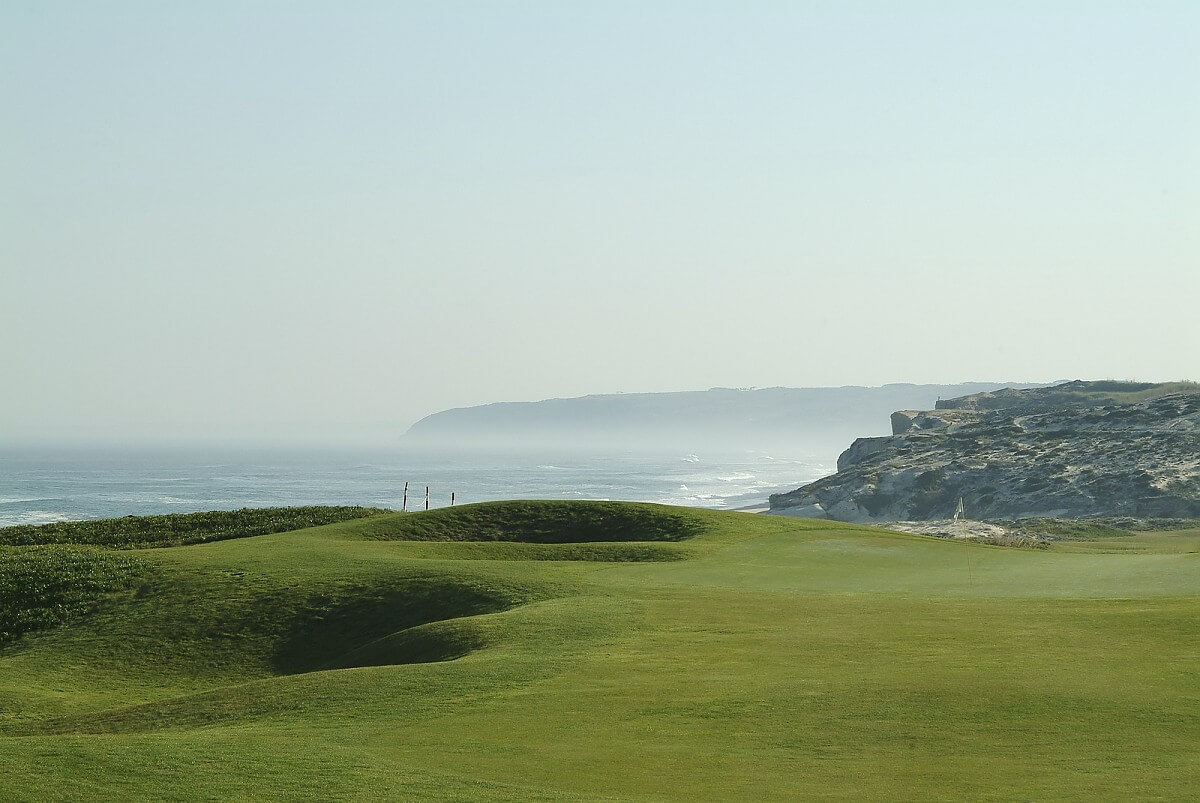 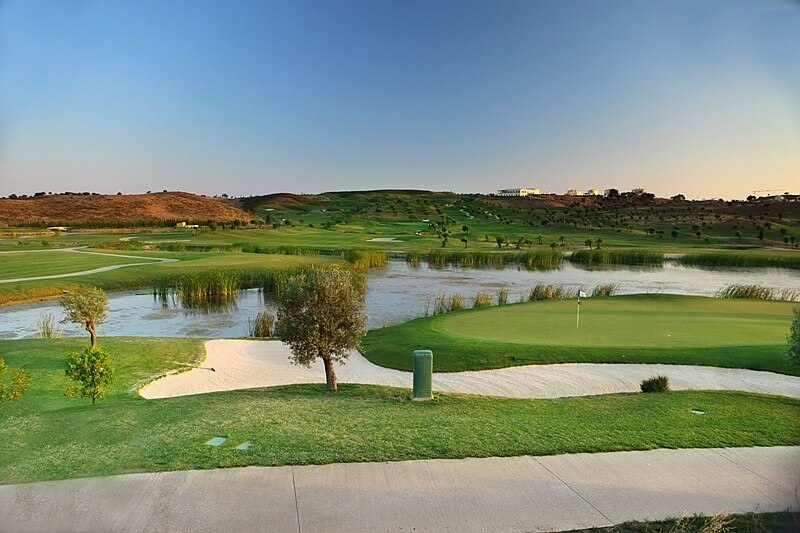 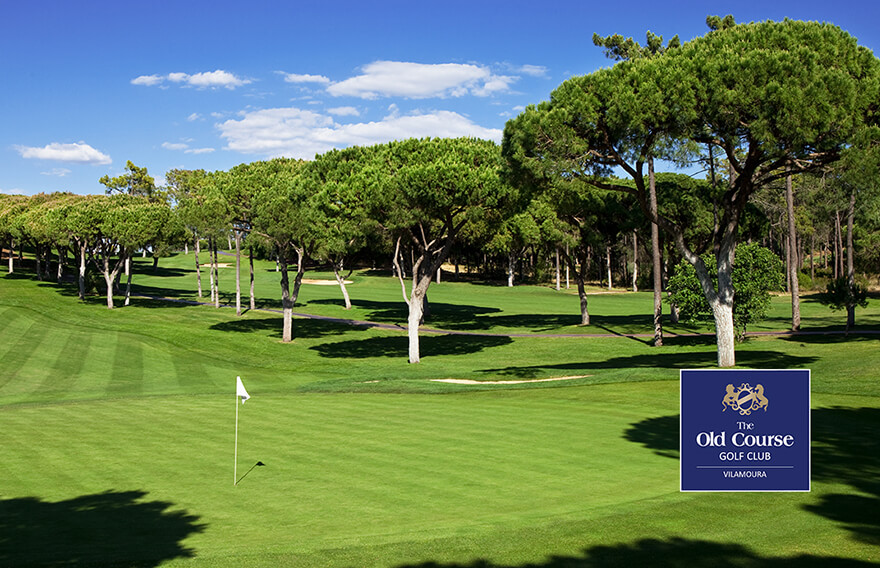 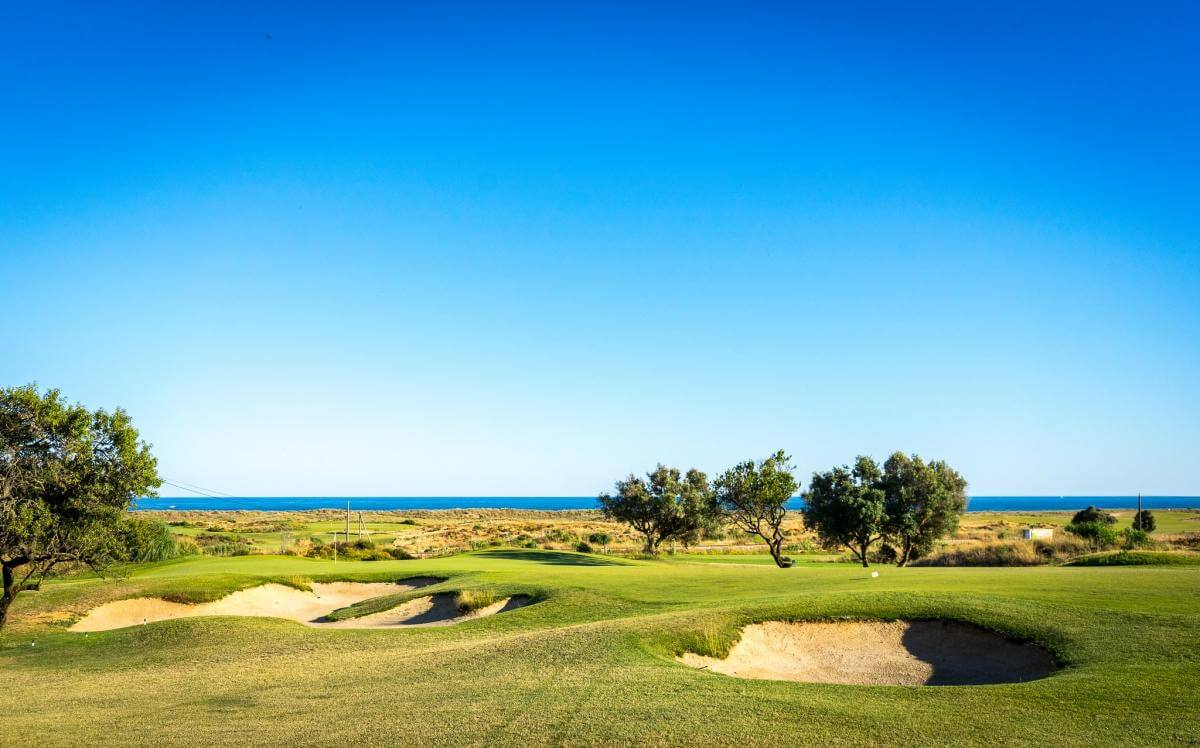